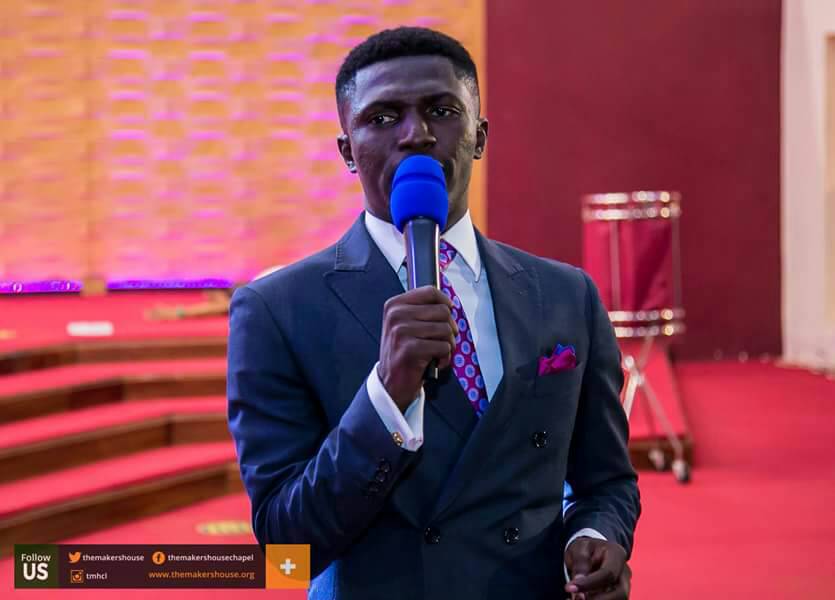 The General Overseer of The Maker’s House Chapel International, Dr. Michael Boadi Nyamekye, has suggested that one of the criteria for appointing public office holders in Ghana is to be able to recite the national anthem and the pledge.

He said those who are unable to recite the anthem and the pledge word for word must be barred from any public position.

Speaking on Okay FM’s Drive Time on Friday, August 14, 2020, Dr. Nyamekye said his suggestion is to imbibe the spirit of nationalism among public office holders.

“How can we tell a person to be a Minister of State and when told to recite the national pledge, he/she can’t but still we will pass him or her on? We don’t test for commitment. How could you become the nation’s Ambassador but don’t know the symbol of the nation neither can you recite its pledge?” he asked.

According to him, most leaders lack commitment to the vision of the country therefore people should be put to a commitment test before they are appointed into office.

He explained that the commitment test will contribute to the development of Ghana and ensure that government appointees remain loyal to the vision of the country.

He also noted that the national anthem and pledge should be made a yardstick to elect or appoint leaders insisting no person should be allowed to hold any official state position if the person cannot recite the national Anthem.

“Should it then amaze you when someone who doesn’t know the national anthem and pledge is appointed or elected to a national position and he/she isn’t able to perform? Should you be surprised?” he questioned, adding, “the person failed ab initio [to wit from the beginning]. Before he was given the job, he failed before the job. So, you just gave him time to demonstrate his failure”.