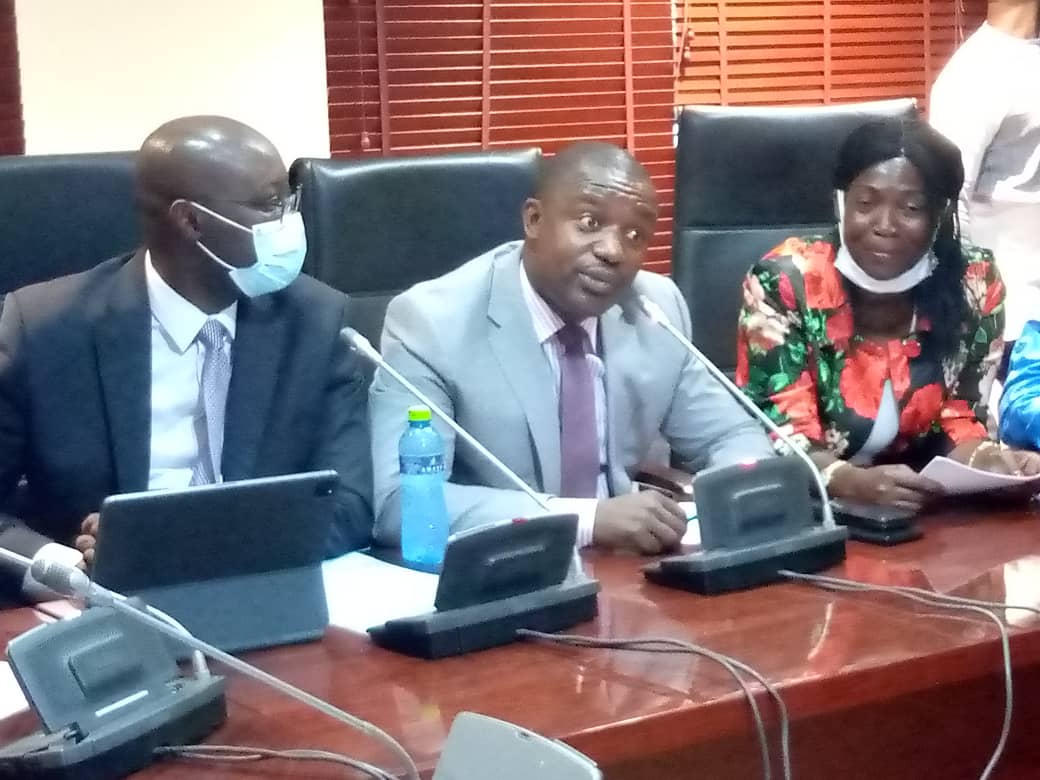 Member of Parliament (MPs) belonging to the National Democratic Congress (NDC), have told government to reconsider the “draconian” way it keeps on levying the citizenry through petroleum products since such act is collapsing businesses and exacerbating the plight of the citizenry.

According to the NDC MPs, the almost 13% increment in fuel prices arising from the additional increment of the Energy Sector Recovery Levy of 20 Pesewas and the introduction of the Sanitation and Pollution Levy of 10 Pesewas in the 2021 Budget is causing more harm than good.

The situation, they noted, could not be attributed to world crude prices, and therefore, want government to suspend those levies it introduced in the 2021 Budget when the Finance Minister appears on the floor of Parliament on November 17, 2021 to present the 2022 Budget.

“The Special Petroleum Tax imposed on petroleum products must be suspended in the 2022 Budget to provide some respite for Ghanaians from the agonizing high cost of fuel at the pump. We make this demand because crude prices which was pegged at a bench-mark price of US$54.75 dollar per barrel in the 2021 Budget statement has risen to over US$85 presenting an increment of over 55%. As a net exporter of crude oil, Ghana’s revenue receipts from petroleum exports are therefore expected to increase from the initially projected figure of US$800 million to over US$1.2 billion. What this means is that the nation is making huge unanticipated revenues from crude exports, hence, the need to abolish the Special Petroleum Tax to ameliorate the suffering of the ordinary Ghanaian”, noted NDC MP for Yapei/Kusawgu and Ranking Member of the Mines and Energy Committee, John Abdulai Jinapor, when addressing a press conference in Accra on Tuesday, October 26, 2021 over the subject matter.

The group also wants government to withdraw the nuisance taxes imposed on LPG during the presentation of the 2022 Budget, stressing that “failure to do so shall compel the Minority to use every legitimate parliamentary means to ensure the right thing is done”.

In the view of the Minority Caucus, despite the introduction of a Sanitation levy of 10 Pesewas per liter on fuel, the country continues to be engulfed in filth with poor management of garbage across the various towns and cities.

This, they noted, cannot be allowed to continue, calling for a review of the Sanitation Levy by resorting to the Polluter Pays Mechanism, which they claim, is a more pragmatic way of managing the country’s waste.

“It is untenable to tax the ordinary fuel consumer sine the consumption of same does not contribute to the waste being generated daily”, Jinapor further noted in his press briefing on behalf of the NDC MPs.

To the group, despite the claim by the Akufo-Addo-led government that they have reduced taxes and levies in the petroleum sector, the facts, they noted, point to a complete opposite of their claim.

“This is against the background that the volume of petroleum products consumed has increased by 35% from 4 billion litres to 5.5 billion litres. Such astronomical increases without justification is partly to blame for the high cost of fuel, hence, will not be countenanced. We shall therefore use the necessary parliamentary processes to reverse these draconian decision”, the group added.