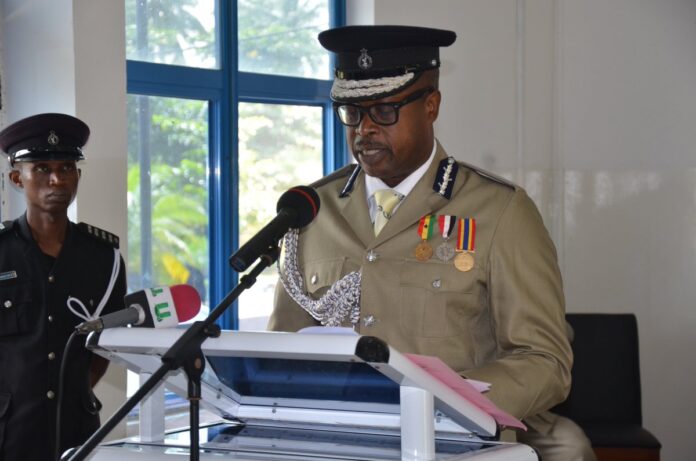 The Ghana Police Service has re-assigned some of its Officers occupying top positions. The Service on its official Facebook Page on Friday, July 17, 2020, announced nine changes at its top hierarchy.

The Head of Research and Planning, COP Nathan Kofi Boakye, has been moved to head the Legal and Prosecution Department of the Police Service.