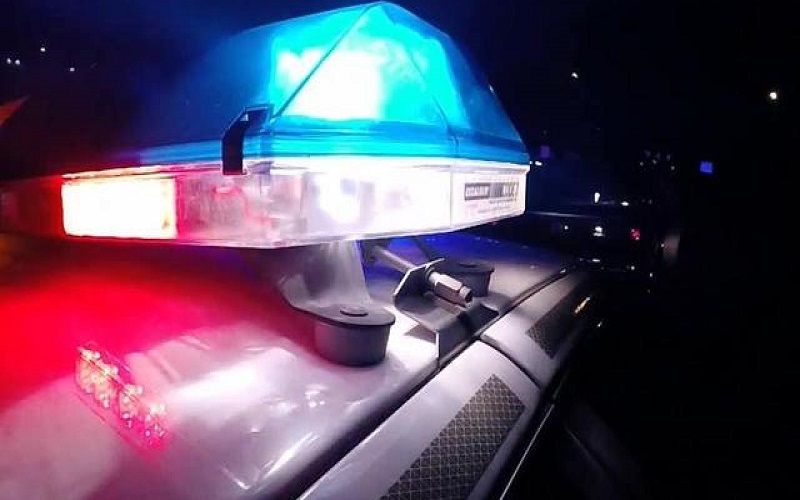 The Police Command has appealed to the all medical facilities and herbal centers in the Ashanti Region and beyond to be on the lookout for persons who visit their facilities with gunshot wounds and report them to the Police for their immediate arrest.

The Command further wants these health facilities to also be alert in dealing such people as they may be armed and dangerous, while urging the general public to volunteer information that will lead to arrest of the suspects.

“Report to the nearest Police Station or call the Ashanti Regional Police Command on 0299207770 or on the Police Toll Free Numbers 18555, 191 or 112. The Command assures residents in and around the Ashanti Region of its resolve to combat crime in the Region”, a statement signed and released by ASP Godwin Ahianyo, Public Affairs Officer of the Ghana Police Service, Ashanti Region in part read.

The Ashanti Regional Police Command on Tuesday, June 9, 2020, acting on intelligence that a group of armed robbers were preparing to embark on robbery expedition, dispatched a team of Officers from the Regional Headquarters to foil the operation and arrest the suspects.

At Santasi in Kumasi, the team of Police Officers saw a black BMW saloon car with registration number GR 7615-12 with about six persons on board and approached the direction of the car.

However, occupants of the BMW, according to the Police, opened fire on the men and women in black uniform and attempted to escape but the Officers returned fire resulting in the death of two of the occupants on board the BMW saloon car.

The rest, the Police said, escaped, abandoning their vehicle, with the Police suspecting that they sustained gunshot wounds.

The bodies of the deceased have been deposited at Komfo Anokye Hospital awaiting identification and autopsy.

“The Police have sufficient information to suspect that the team of armed robbers in question belongs to a gang noted for car snatching and attack on gold dealers and mining sites in the Ashanti Region. They are of Fulani extraction and suspected to be same group who masterminded the Manso Dadiese robbery, where three persons were murdered”, the statement in part further read.