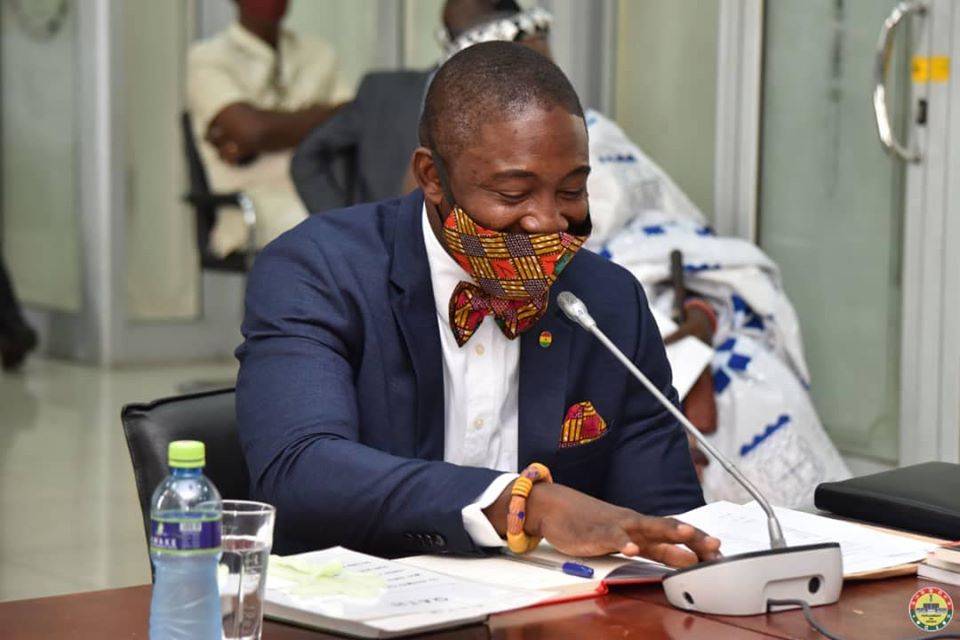 The Parliament of Ghana has by unanimous decision approved the nomination of the Member of Parliament (MP) for Ledzokuku, Dr. Bernard Okoe-Boye, as Deputy Minister for Health.

Joe Osei Owusu (MP), a First Deputy Speaker of Parliament, on Friday presented to the House, a report of the Appointments Committee of Parliament requesting his approval.

The request did not receive any dissenting view from any member at the plenary sitting.

The lawmakers from both sides of the House unanimously approved Dr. Okoe-Boye’s nomination for the position of deputy Minister of Health.

He stepped into the shoes of Hon. Alexander Kodwo Kom Abban, who has been reassigned to the Ministry of Communication as a deputy Minister.

The 38-year-old medical professional was nominated as deputy Minister earlier this month by President Akufo-Addo.

His appointment by President Akufo-Addo has been described by many as crucial as Ghana battles the spread of the Coronavirus pandemic.

He was vetted by the Appointments Committee of Parliament on Wednesday, April 15, 2020 after which Parliament was recalled from suspension to approve his nomination.