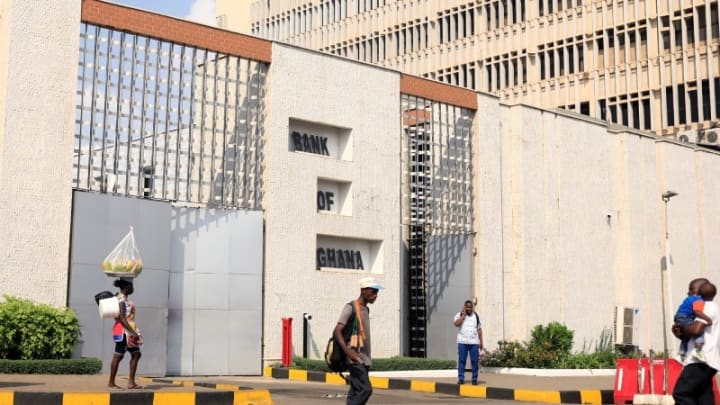 The deafening silence of some media platforms on the ‘good news’ about this government is extremely worrying.

While some media outlets are playing their roles effectively in keeping government on its toes with professionalism, some have elected themselves as saboteurs whose only interests lie in making sure that the current administration is booted out of office.

These anti-government media houses have become masters of sensationalism, churning out stories which are half-truths at best and most often, outright fabrications.

To them, generating false news and reporting negative ones are their hallmarks. It is in keeping with these objectionable traits that newsworthy items about the government get relegated to the background.

The Bank of Ghana has won the  arbitration against Sibton Switch Systems Limited in London. A tribunal constituted under the auspices of the London International Court of Arbitration (LCIA) has issued an award in favour of the Bank of Ghana, dismissing all claims brought by Sibton Switch Systems Limited in relation to the termination of the master agreement for the Ghana Retail Payment Systems Infrastructure in 2017.

Following the humiliating defeat of the NDC in the 2016 elections and upon the appointment of a new management of the Bank of Ghana, it became prudent to review the terms of the contract entered into by the John Mahama administration.

In reviewing the contract, the new management of the bank reached the conclusion that Sibton had neither acquired the licence nor fulfilled the condition precedent for the effectiveness of the rights and obligations of the parties.

The agreement, which dealt with the grant of exclusive rights to Sibton Switch to build, operate and own the Ghana Retail Payment Systems Infrastructure was ,therefore, terminated on the basis that it never came into effect.

The claimant, Sibton Switch, went to the LCIA seeking relief in the sum of USD 478 million from the respondent, Bank of Ghana.

Dr. Ernest Addison and his team have won the arbitration and this is being treated as a second fiddle. The Media, especially those that have been breathing fire and brimstone upon the Akufo-Addo administration must be fair by making noise about this great news.

Written by P.K.Sarpong, Whispers from the Corridors of the Thinking Place.