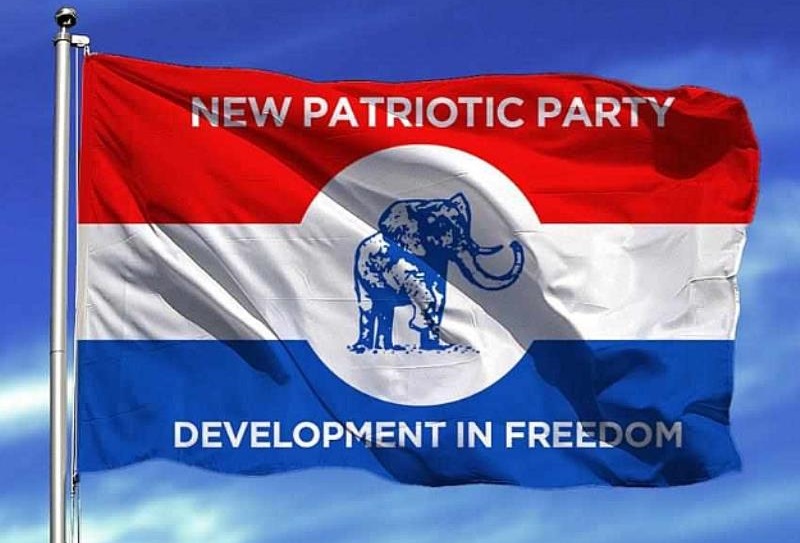 The Sissala West constituency of the New Patriotic Party (NPP), has indefinitely suspended seven of its members from the party for misconducting themselves.

A statement released by the party, signed by the Sissala West constituency Secretary, Adbul-Rauf Zini, said the decision to suspend the seven was arrived at a meeting held by the constituency executives on December 15, 2020.

The suspension of the seven, according to the statement, is pending the final outcome of the disciplinary process initiated against the victims on grounds of misconduct.

The action of the party follows a petition that was brought before the Constituency Disciplinary Committee by some concerned members of the party.

“This is in line with Article 3 (7, 1) of the party’s constitution which states, “A member may be suspended from membership of the party, or holding any office in the party, pending an enquiry into his or her conduct by a Disciplinary Committee”, the statement dated December 16, 2020, in part read.