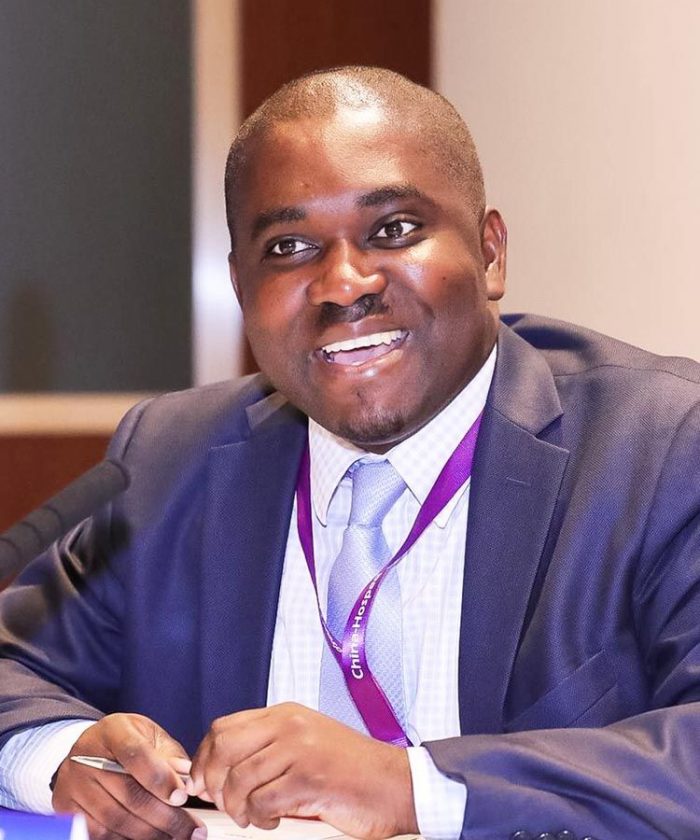 A former Deputy Ghana Ambassador to China, Dr. Charles Dwamena has been elected the new National Treasurer of the governing New Patriotic Party (NPP) at the just-ended annual national delegates’ conference of the party.

He replaces George Kwabena Abankwah-Yeboah, the incumbent who contested for the National Chairman position of the party.

Dr. Dwamena, popularly known as Dr. China, polled 2,917 votes to emerge victorious over three other contenders for the same position in the Annual National Delegates Conference which was held at the Ohene Gyan Sports Stadium on Saturday, July 16, 2022, under the theme ‘Holding Together, Working Together’.

He previously served as Director of Finance and Administration of the party.

Dr. China, had in 2018, declared his intention to contest for the National Treasurer position of the party in its annual national delegates conference held in Koforidua.

Several polls predicted his victory over the incumbent Mr. Abankwah-Yeboah, as his message went down very well with the base of the party members.

However, to the dismay of many, he withdrew his candidature from the race a few days after the opening of nominations.

Mr. Abankwah-Yeboah, who many pundits had considered Dr. China to be a threat to, went ahead to win the contest.