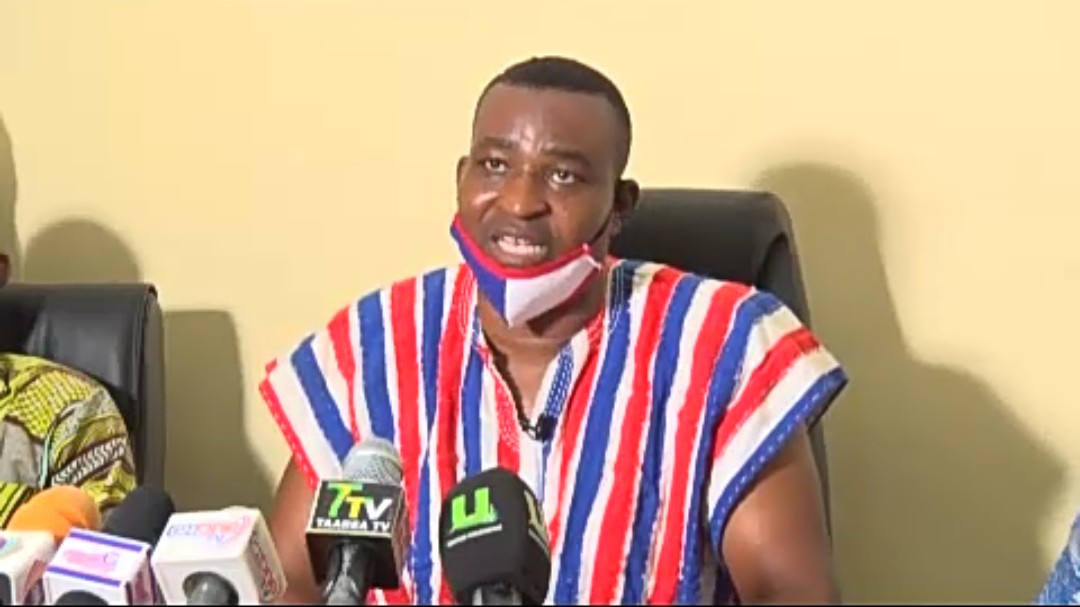 The New Patriotic Party (NPP), Ashanti Region, says it is very satisfied with the peaceful conduct of elections that were held in the Subin and Asante Akyem North constituencies last Saturday, June 20, 2020.

Officials of the Electoral Commission failed to turn up for such an exercise following a High Court injunction placed on the two constituencies.

However, the elephant family in the region claim they were not served by the court and therefore empowered some of their executives to supervise the elections in those constituencies.

Addressing a news conference in Kumasi after the elections, Ashanti Regional Chairman of the party, Bernard Antwi Boasiako, aka Chairman Wontumi, said elections in the two constituencies could have been suspended if the regional executives, especially, the party chair, had been served.

“If somebody wants to serve the party, I am the person to be served because I am the one who has been chosen to represent the party as its head in the Ashanti Region. In the NPP constitution, whenever we go to the polls and the officials of the EC fail to turn up, we can still go ahead with the elections. This is not a national elections. It is NPP elections. It is just like being in any association and you want to conduct election. You can invite officials of the EC and you can also decide not to invite them to supervise the election. If you invite them and they fail to show up, it will not prevent the election from going ahead”, he explained.

He said the peaceful conduct of the elections as a result of good supervision by executives of the party is commendable.

“If you look at the way Subin and Asante Akyem North constituencies conducted the elections, we can only commend the polling station and constituency executives for a good job done”, he said.