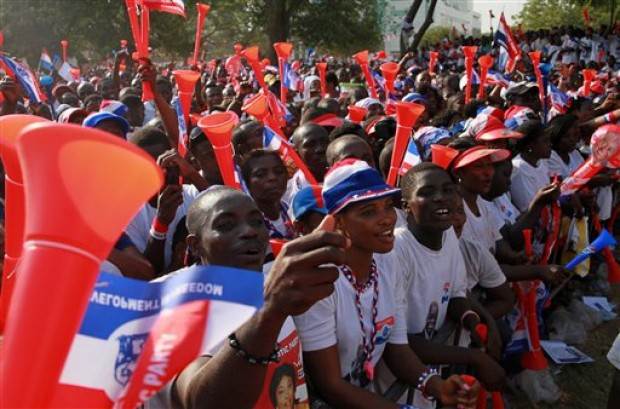 The New Patriotic Party (NPP) is likely to hold its parliamentary primaries on Saturday, June 2020.

This follows the easing of restrictions placed on the country to contain the spread of the novel coronavirus pandemic.

Inside sources say the National Steering Committee of the elephant family has settled on June 20, 2020 for the primaries.

This decision, www.politicoghana.com understands, was taken on Monday, June 1, 2020.

What is left is for the National Executive Committee (NEC) of the party to endorse the decision made by the National Steering Committee.

This web portal is well informed that NEC is poised to meet on Wednesday, June 3, 2020, to affirm the decision of the National Steering Committee.

The primaries of the Danquah-Busia-Dombo tradition was initially slated for April 25, 2020, but had to be suspended due to the outbreak of the novel coronavirus and the subsequent restrictions placed on the country to contain the spread of the virus.

NEC will among others take a final decision on candidates who are qualified to take part in the impending contest in 168 constituencies where the party has sitting Members of Parliament as well as a decision on how the party will conduct its presidential nomination.

Inside sources say, Ayawaso West Wuogon constituency will be exempted from the primaries due to the fact that the sitting MP, Lydia Seyram Alhassan, was elected through a by-election, following the death of her husband, Kyeremateng Agyarko.

Notices of poll, according to a Daily Statesman report, are expected to be published either on Friday, June 4, 2020, or Saturday, June 5, 2020.

Successful candidates will be given two weeks to conclude their campaign.