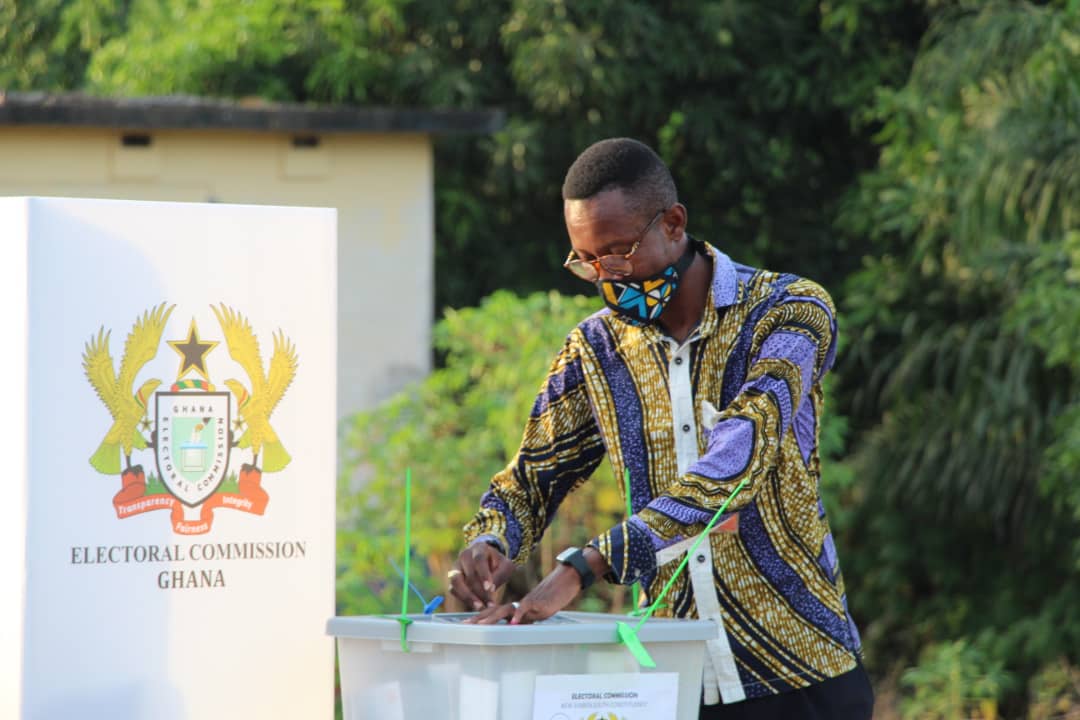 The National Democratic Congress (NDC) has won the parliamentary seat in the Sene West Constituency in the Bono East Region.

The area, whose results was a subject of contention, was thrown out by the Wenchi High Court after the New Patriotic Party (NPP) petition for an interlocutory injunction to be placed on the election at the Tato ‘A’ polling station in Tato Bator.

The court ruling paved way for the Electoral Commission to declare the results of the parliamentary contest in the Sene West Constituency.

The court has also fined the party ¢14,000 describing the petition as “irredeemably incompetent,” and the Electoral Commission proceeded to count the ballots in the contested.

Following the counting of the Tato ‘A’ polling station ballots, the NDC secured 275 votes against the NPP’s 148 leaving the NDP with just 1 vote. A total of 47 votes were rejected.

The result was subsequently reconciled with that of other already collated from or stations after which the NDC’s Kwame Ampofo Twumasi won with a cumulative 13,116 against the NPP’s Joseph Markay Kuma who polled 13,100 per the provisional results.

The counting was supervised by the EC officials in the company of Dan Kwaku Botwe of the NPP and NDC General Secretary, Johnson Asiedu Nketia among others.

This slim margin of 16 votes brings the Parliamentary seats to 137 apiece with the NPP-biased independent candidate making up a full House.

Meanwhile, there is heavy security presence at the Bono East Regional Police Command where the exercise was undertaken.

The EC is yet to make an official declaration of the results.