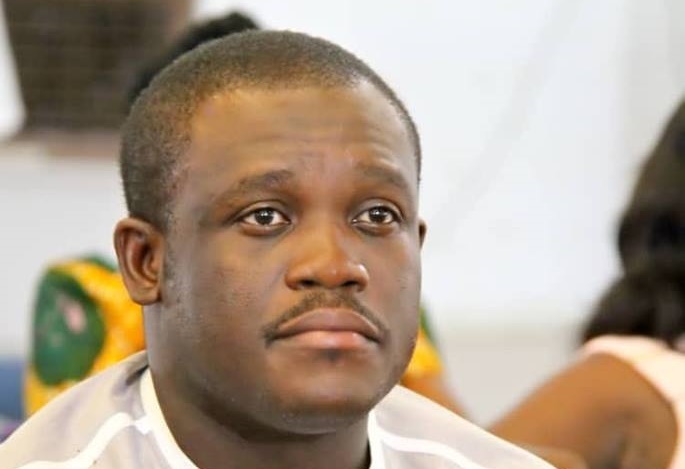 The National Democratic Congress (NDC) has suspended the Ningo-Prampram constituency secretary of the party, Okoe Mensah for six months, for fighting Sam George, the Member of Parliament (MP) for the area.

The sanction was taken by the Greater Accra Regional Executives of the umbrella family after the MP who is also a member of the Akatamansonians, officially lodged a complaint against Okoe Mensah over his conduct.

Okoe Mensah is also the Assembly Man of the Mobole Electoral Area in the Ningo-Prampram constituency.

A letter dated October 2, 2020, announcing the suspension of Okoe Mensah signed by the Greater Accra Regional Secretary of the NDC, Theophilus Tetteh Chai, a copy of which has been sighted by www.politicoghana.com, also announced the referral of the matter to the Ningo-Prampram NDC disciplinary Committee for further action to be taken.

The letter however did not state why Okoe Mensah has been sanctioned. However, media reports from the Ningo-Prampram constituency indicates that the relationship between Okoe Mensah and Sam George is frosty.

Okoe Mensah on September 29, 2020, issued a statement on behalf of the youth and people of Mobole Electoral Area to condemn the indiscriminate shooting incident that took place on Sunday, September 27, 2020, at Ataa Mensah, a suburb of Mobole in the Ningo-Prampram constituency, allegedly by Same George.

He also called on Sam George to render unqualified apology to the Chief, youth and people of the Mobole Electoral area for such a conduct.

Further to that, he took on the leadership of the party for failing to address a misunderstanding between him and Sam George.

Sam George has since denied every pulling the trigger whilst on his visit to the Mobole Electoral Area.

He has also instituted a court against Okoe Mensah at an Accra High Court for defaming his character.