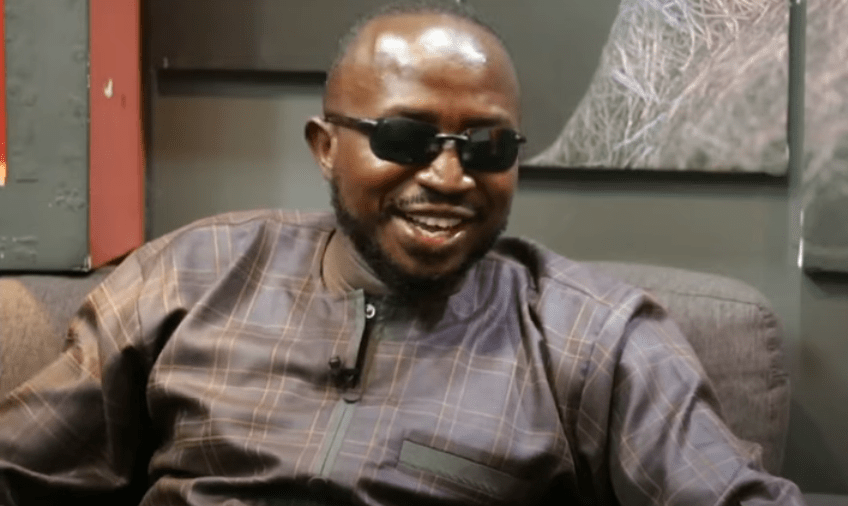 The opposition National Democratic Congress has summoned its member Stephen Atubiga over comments he made over the alleged properties owned by presidential spokesperson Eugene Arhin.

Mr Atubiga reportedly put up a spirited defence for the presidential staffer in his purported amassing of wealth over the last four years.

The wife of Mr Arhin who first made the claims against her estranged husband has backtracked vis a vis revised documents at the divorce court.

But the NDC in a letter issued by its leadership summoning Atubigah said his comments were inconsistent with its values.

“I write in respect of a news item captioned “Only Useless Politicians Retire Poor”, published on Ghanaweb on Saturday the 13th of February, 2021, which was attributed to you. The report indicated that you have allegedly chided Ghanaians criticizing Eugene Arhin of the NPP for amassing wealth in the space of four years. Excerpts from the statements you are alleged to have made include:

” “It is wise that as an individual working, there is the need to amass wealth so you can give back to your parents and society for contributions made to your upbringing” 2. “It is only a politician who led a wayward life who will retire poor”, the summons letter said.

It added: “FEC finds the above statements unfortunate, especially when they are not consistent with the very principles on which the NDC is founded. Consequently, you are invited to meet FEC on Wednesday the 24th of February, 2021 at the Party Head Office, Adabralca at 2:30pm, to explain to FEC why disciplinary actions should not be taken against you”.