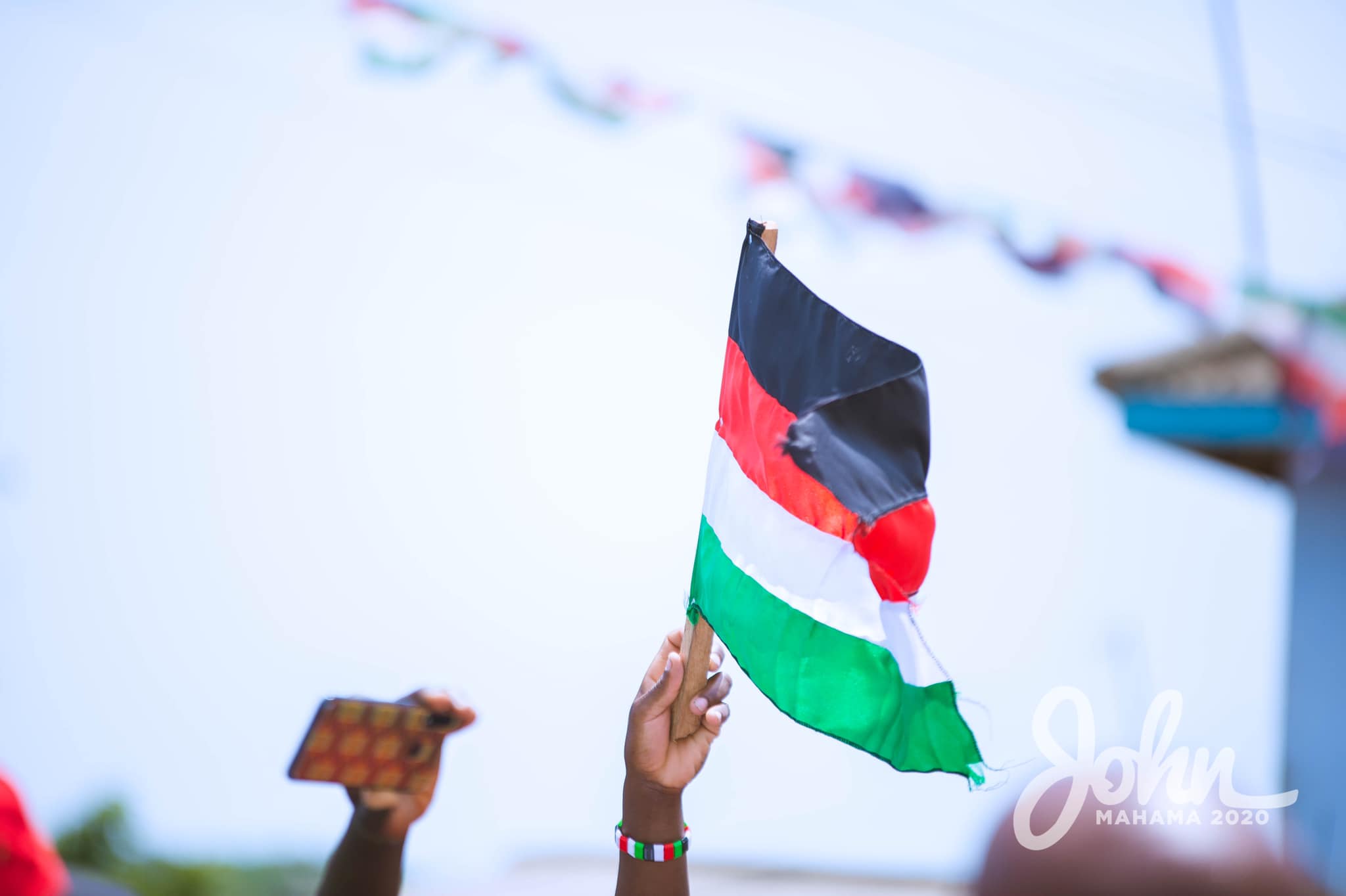 The National Democratic Congress (NDC) has expelled the constituency chairman for the Ayawaso North, Mr. Tahiru Ahmed, from the party for blowing the lid of the party’s alleged plans to use guns to intimidate supporters of the New Patriotic Party (NPP) during the 2020 general elections.

The decision of the party, is with immediate effect.

A statement issued by the Greater Accra Regional Secretary of the party, Theophilus Tetteh Chaie, in Accra on Thursday, October 29, 2020, said Mr. Tahiru Ahmed breached Article 46 (8) of the party’s constitution.

“All party properties in his possession should be handed over to the Vice-Chairman of the constituency to act”, the statement in part read.

The statement, however, did not state exactly what Mr. Tahiru Ahmed has done to deserve the expulsion from the party.

The Greater Accra Regional Police Command has started investigating Alhaji Said Sinare, National Vice-Chairman of the National Democratic Congress (NDC) over accusations leveled against him by the Ayawaso North NDC constituency chairman in connection with some gun supply for chaos in the December polls.

Alhaji Said Sinare has on the back of the accusations run to the leadership of the party to consider disciplinary actions against Tahiru Ahmed.

The National Vice-Chair believes Tahiru Ahmed is largely working against the interest of the party after he lodged a complaint against him (Sinare) at the Greater Accra Regional Police Command asking the Police to investigate him over allegations of supplying guns to him for mayhem in the upcoming December elections.

Per a letter sighted by www.politicoghana.com, dated October 27, 2020, and addressed to the Party Chairman said: “According to his accusations filed with the police and the AK 47 gun produced, I gave him those guns to be used in the Northern Region during the national elections on the 7th December, 2020 to intimidate NPP voters.

Alhaji Said Sinare in his formal complaint to the party thus said: “It is my prayer that disciplinary procedures are immediately initiated against him and excluded from party strategies.”

The two, according to reports had a working relationship for the past eight (8) years until last month when they separated over suspicions that Tahiru was a mole for the ruling NPP party.