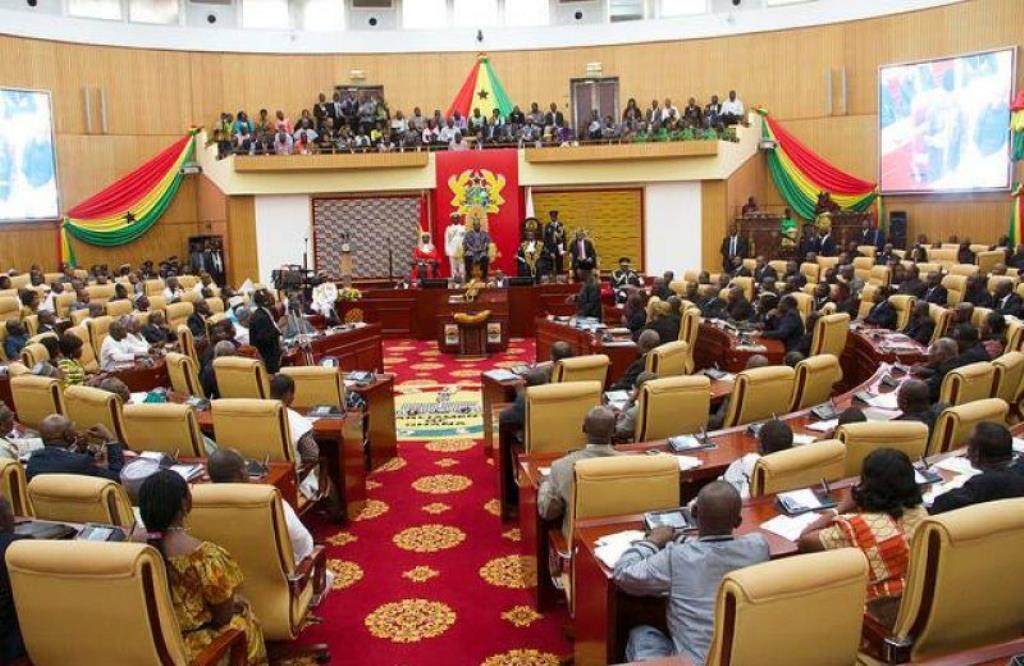 Members of Parliament (MPs) on the Finance Committee have unanimously approved the US$28million Medium Term Loan the Government of Ghana is contracting from the National Investment Bank (NIB) to procure them vehicles to facilitate their legislative duties.

However, they have resolved that this should be the last auto loan facility for them, demanding from Government, instead, officials vehicles just like Members of the Executives, Judiciary and other CEOs of state agencies are enjoying.

To them, once Parliament has already started deducting the loan facility from the salary even before the House would consider and approve the deal, it is proper for them take “this last one” but considering the public outcry over such facility as a result of the country’s current finances, it will be proper for the State to assign Members of subsequent Parliament official vehicles.

This is part of the recommendations contained in the report of the Finance Committee captioned “Discontinuation of the Vehicle Loan Arrangement for MPs and Members of the Council of State which is expected to be moved at the plenary for consideration and approval.

“The Committee took note of recent concerns expressed by many sections of the Ghanaians public about the burden the current vehicle loan arrangement for Members of Parliament and Members of the Council of State impose on the public purse. These legitimate concerns are fueled by the fact that, of all the Article 71 Office Holders, it is only Members of Parliament and Members of the Council of State who benefit from these vehicle loans, part of which are re-paid by the State. The Committee took the view that, as representatives of the people, Members of Parliament cannot continue to leave these concerns unattended. That weakens the confidence Ghanaians have in us”, the Committee’s report signed by its Chairman, Hon. Kwaku Kwaku Kwarteng, in part read.

It added “We have a responsibility to reflect the values and ideals of the people we represent. Accordingly, the Committee strongly recommends to Parliament the discontinuation of the current vehicle loan arrangement for MPs and Council of State Members. Members of Parliament and Members of the Council of State should have similar duty post vehicle arrangements as other Article 71 Office Holders have. And the Committee respectfully recommends that Parliament and the Parliamentary Service take the necessary steps to ensure that this happens. The instant vehicle loan arrangements for MPs and Council of State Members before us today should be the last one the state is sponsoring”.

Two lawmakers had earlier, jointly filed a private members motion calling on the legislature to reject a US$28million loan facility between the Government of Ghana and the National Investment Bank (NIB) to buy vehicles to facilitate the work of lawmakers.

The New Patriotic Party (NPP) MP for Okaikwei Central and deputy Chairman of the Finance Committee, Patrick Yaw Boamah, and the National Democratic Congress (NDC) MP for North Tongu, Samuel Okudzeto Ablakwa, are instead, demanding that the State assigns them official vehicles to facilitate their legislative duties.

The motion which was filed on Tuesday, July 13, 2021, reads “That this Honourable House rejects the term loan agreement of USD $28,000,000,00 (Twenty eight million US Dollars) between the Government of Ghana and the National Investment Bank Limited to finance the purchase of vehicles for the Members of Parliament of the 8th Parliament and in the alternative, request the State to provide for Members facilities necessary for the performance of their duties as provided for under Article 71 of the 1992 Constitution”.