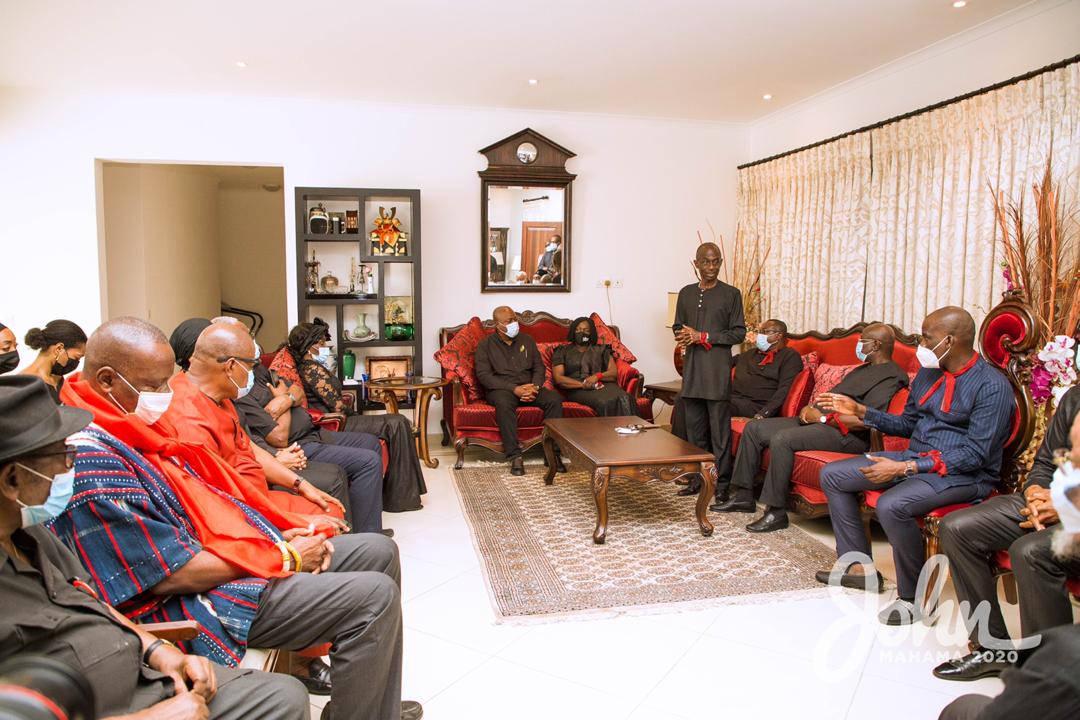 A former Member of Parliament (MP) for Ningo/Prampram, Enoch Teye Mensah, has told the National Democratic Congress (NDC) to stop the needless confusion they are creating over the death of former President Jerry John Rawlings and allow the State to give him a befitting burial.

NDC had accused the government of sidelining them and trying to in the burial plans of the late former President Rawlings.

They also accused the government of trying to hijack the funeral preparations of their Founder with due regard to the party he found as well as preventing its Presidential candidate, John Dramani Mahama, from signing the book of condolence opened in memory of Mr. Rawlings at the Accra International Conference Centre.

Worried about the development, the General Secretary of the party, John Asiedu Nketiah, directed officials of the party in the regions to open books of condolence at their offices nationwide.

He also announced that the party will hold a vigil on Sunday, November 15, 2020, to honour its Founder who passed on November 12, 2020 at the Korle Bu Teaching Hospital (KATH) after a short illness.

However, Mr. Mensah, interacting with Adom FM on Monday, said the accusations made by the NDC are baseless since Mr. Rawlings was a statesman, hence the need for the State to accord him with that respect.

He therefore, urged the NDC to allow the State to take over and give the former President a befitting burial.

“The confusion the NDC is trying to cause is unnecessary. When Nkrumah died, the Convention People’s Party didn’t bury him, he was a statesman and the State took over. I think Akufo-Addo means well, he said Rawlings is the Founder of the Fourth Republic and the First President and so the State would have to give him a befitting burial,” he stated.

“For me, I think the NDC’s argument is a non-starter. Let’s call a spade a spade and allow the government to bury the late former president,” Mr. Mensah was quoted by Ghananewspage as saying.