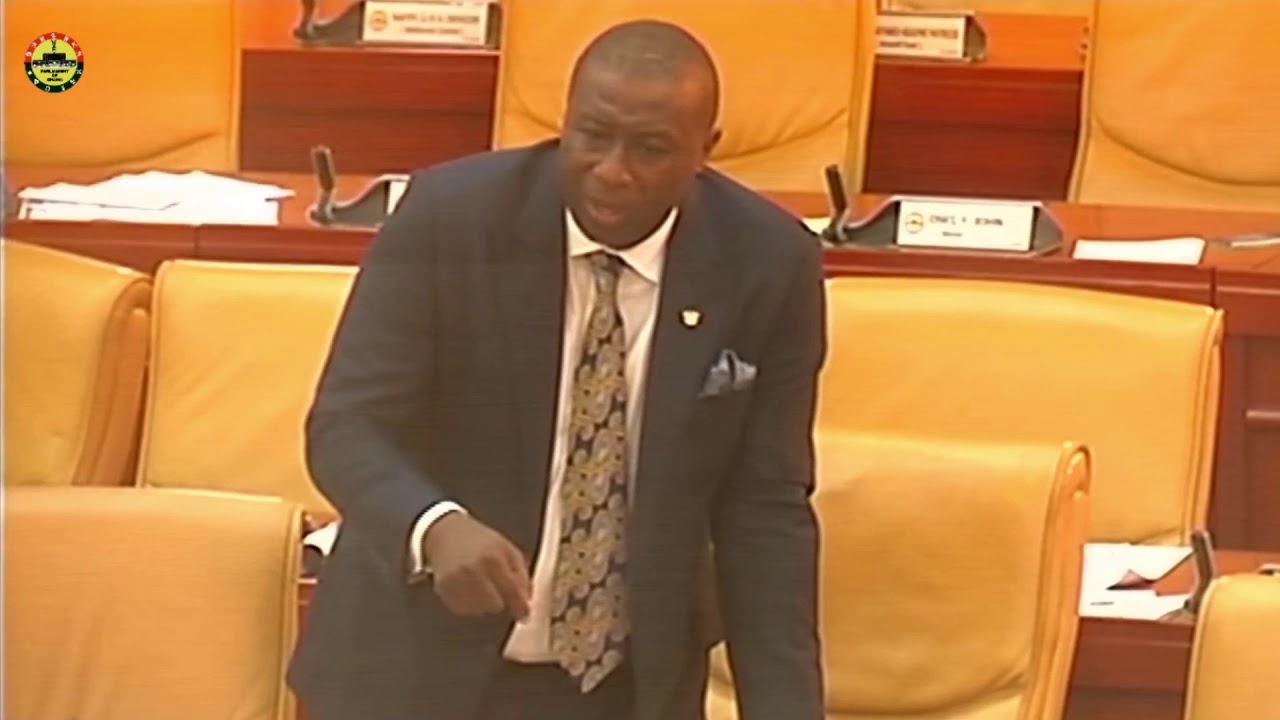 The Republic of Benin’s suspension of the implementation of the ECOWAS Trade Liberalization Scheme (ETLS) has spurred an outcry among Ghanaian exporters to that country, with the Member of Parliament for Okaikwei Central, Hon. Patrick Yaw Boamah, sending an SOS message to the Minister of Trade and Industry to intervene.

The Okaikwei Central lawmaker told www.politicoghana.com in an interview on Thursday, February 18, 2021, that Benin’s halt in implementing the ETLS is hugely affecting Ghanaian businesses that export their products to the West African country and a swift intervention by Mr. Alan Kyerematen will save many from collapsing and job losses.

The Republic of Benin has for the past six months stopped implementing the ETLS. It has in effect, been charging customs duties on products exported from Ghana, a move which has adverse effect in the promotion of economic integration in the region.

According to Article 3 of the Revised ECOWAS Treaty, one of the main objectives of ECOWAS is to promote the economic integration of the region by establishing, among other things, a Free Trade Area (FTA).

The instrument created for this purpose is the ECOWAS Trade Liberalization Scheme (ETLS). The ETLS is a tool which aims at the operationalization of the Free Trade Area.

The ETLS mechanism ensures the free movement of originating products without the payment of customs duties and taxes of equivalent effect on importation into ECOWAS Member States.

The ETLS was established in 1979 and at that time only covered agricultural products and handmade crafts.

Then, in 1990, it was extended to industrial products.

One of the affected Ghanaians industries, Mass Industries on July 27, 2020, wrote the Minister of Trade and Industry drawing the Director, Multilateral Division’s attention to the new developments in the export procedures to Benin.

“We have been informed that Benin is no longer operating under the ETLS, which means that henceforth, duty levies will apply. We wish to kindly crave your assistance in this matter”, the letter signed by the General Manager, Mass Industries Limited, in part read.

Six months down the line, the same matter has been raised by Interplast, with the producers of high quality pipes and profiles also complaining that the action by Benin is impacting on their activities.

“A client importing any goods which were recognized by ETLS from Ghana has now to pay the duty on the said goods. The implication is that we Ghanaian exporters are no more competitive with regards to our peers from other countries. Furthermore, customers have started cancelling their orders and purchasing elsewhere. We have already lost some significant projects due to this situation. Overall, there will be no Ghanaian products on the Benin market in the nearest future if nothing is done. In the light of the above, we humbly appeal to government to contact its counterpart in Benin to solve the ongoing matter which is heavily impacting export activities”, a letter by Interplast dated February 16, 2021, addressed to the Minister of Trade and Industry in part read.

To Hon. Boamah, the matter at hand is a very serious matter which needed the immediate attention of the Minister of Trade and Industry.

“This is serious since it has implications in Ghana and I am very concerned about it because job losses should not be entertained anywhere. As a Member of Parliament, I’m sure some of my constituents do work in Mass Industries and Interplast and that is why I’m urging the Ministry of Trade and Industry to ensure that whatever it takes to have that kind of negotiations or discussions with their trade partners in Benin has to be done immediately to protect Ghanaian jobs and to safeguard Ghanaian industries who do business in Benin”, he noted.