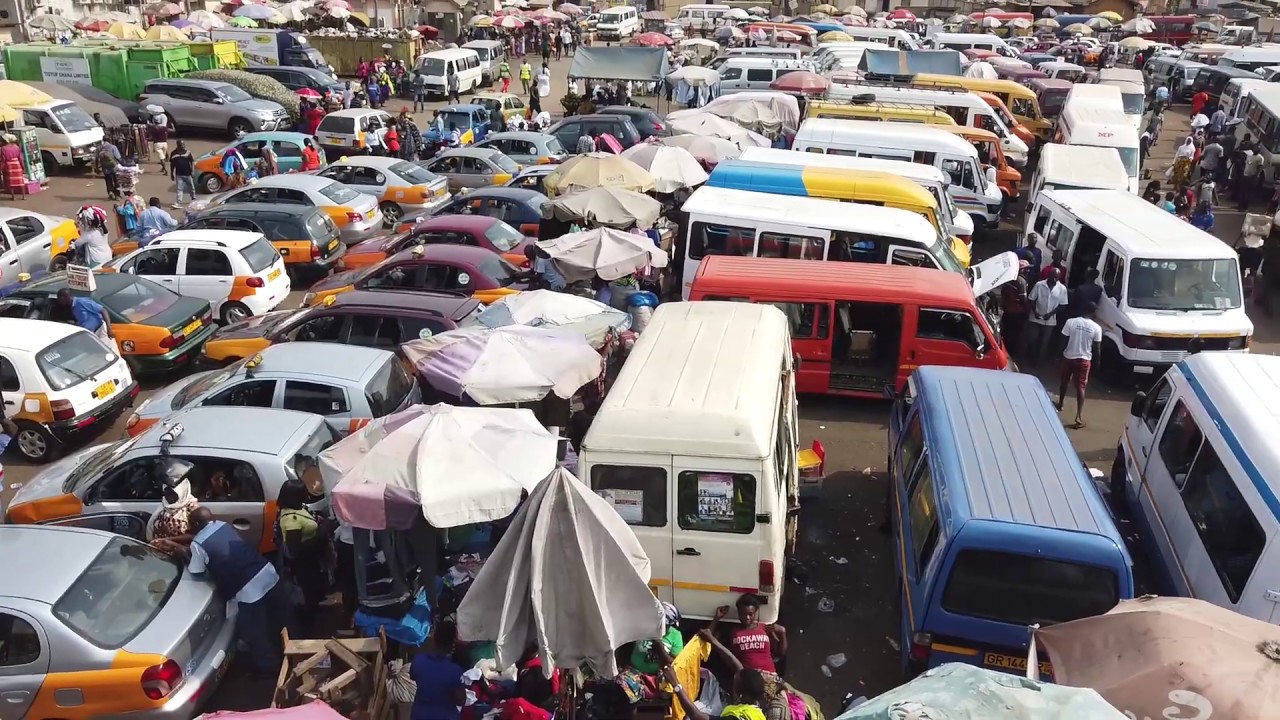 Operators of commercial transport in the country have sent a message to the general public, informing them that they are yet to determine an appropriate fare adjustment following the recent increase in the price of petroleum products.

They have therefore, cautioned all transport operators not to increase transport fares until a determination is made.

In a statement jointly signed and released by the General Secretary of the Ghana Private Road Transport Union (GPRTU of TUC), Mr. Godfred Abulbire, and General Secretary of the Ghana Coordinating Council (GRTCC), Mr. Emmanuel Ohene Yeboah, on Wednesday, May 5, 2021, the transport operators said even though they have initiated the process of reviewing public transport fares, such has not been concluded.

They have therefore, entreated all transport operators and the general public to continue to apply the existing fares and disregard any purported announcement in increase in fares until a new fare is announced.

“The next round of negotiation has been scheduled for next week by which time, the appropriate fare adjustment would be made known to the general public”, the joint statement in part read.

The statement however, reminded all transport operators, commuters and the general public, that the precautionary directives on COVID-19 in all public transport vehicles and terminals are still in force, urging all to comply with the said directives.