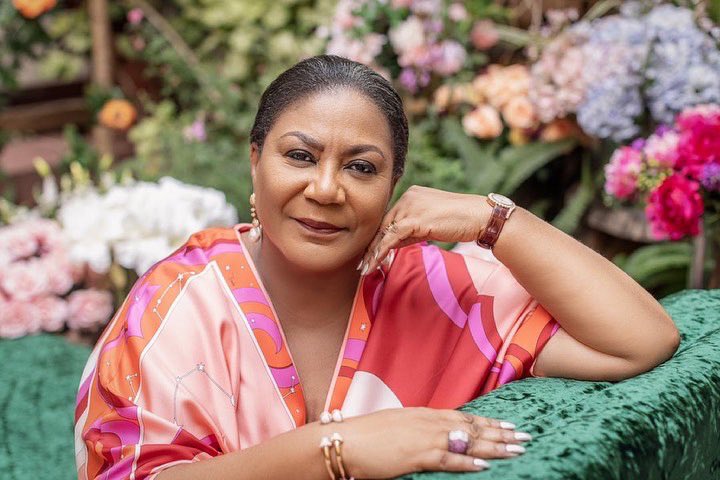 The First Lady, Rebecca Akufo-Addo, has told her critics that she is not self-centered person who is riding on the shoulders of his husband, President Akufo-Addo, to amass wealth much to the detriment of the people she is serving.

In view of the hue and cry over the proposed salaries for First Ladies recommended by the Prof. Yaa Ntiamoa-Baidu Committee which was subsequently approved by Parliament on January 6, 2021, she has decided to refund allowances totaling GH₵899,097.84 paid her from January 2017 to date.

A statement signed by the Director of Communications, Office of the First Lady, Korkor Bleboo, and released in Accra on Monday, July 12, 2021, said Madam Akufo-Addo has also decided not to accept monies that have been allocated to be paid to her pursuant to the recommendations of the Prof. Ntiamoa-Baidu Committee.

“She is doing this as a purely personal decision, without prejudice to the rights of others, and not to undermine the propriety of the process undertaken by Parliament”, the statement in part read.

It added “the First Lady does not want these matters to serve as a distraction from the good work that the President, who is currently touring the Savannah and Upper West regions, is doing to develop our dear nation. The First Lady will continue to support the President, as she has always done, in the execution of the mandate entrusted to him by the good people of Ghana”.

Ever since the matter was made public, a cross section of the public and some opposition political parties have criticized the move, with many condemning the Committee and the expected beneficiaries for being insensitive to the plight of the already suffering masses.