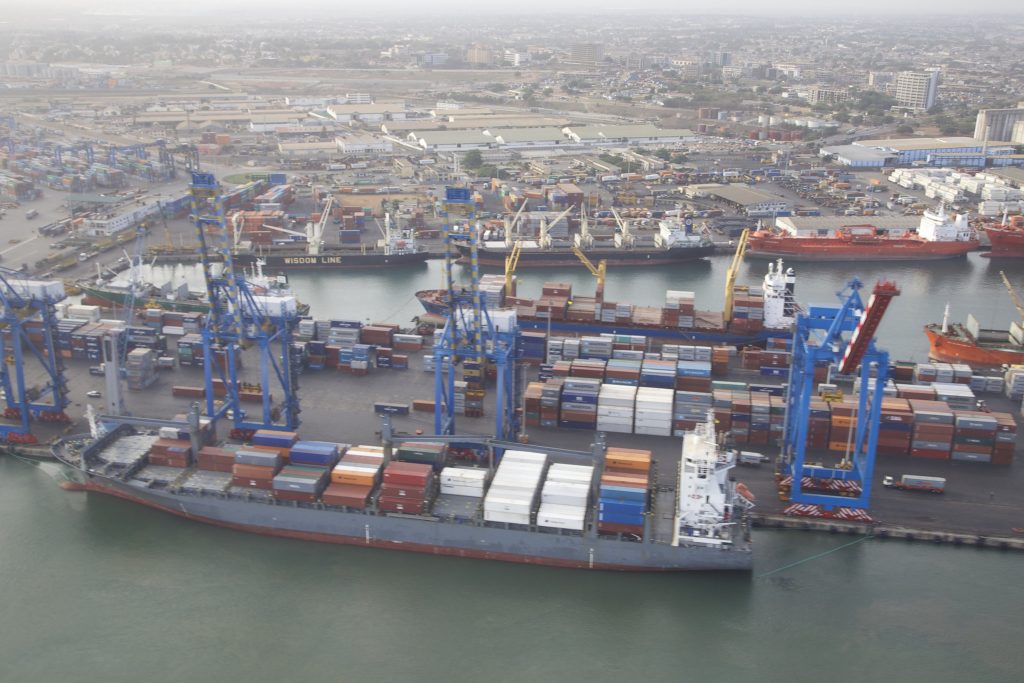 Painstaking investigations conducted into the operations of the newly Integrated Customs Management System (ICUMS), otherwise known as UNIPASS, has revealed that their system is not connected to that of the Driver and Vehicle Licensing Authority (DVLA).

The situation has, therefore, exposed revenue leakages associated with the ICUMS platform unlike the Ghana Customs Management System (GCMS) operated by GCNET and West Blue Consulting.

The absence of a link between ICUMS and the DVLA has made the latter loss track of all vehicles imported into the country to enable it collect the appropriate tax on those vehicles.

This major challenge means that the ICUMS platform is denying the DVLA the required data to rely on as well as revenue that would have otherwise been used by government on some other projects in the country’s developmental drive.

The non-existence of a link between the two bodies has also opened the flood gate for persons who import cars into the country through Togo and other neigbouring countries with the aim of evading tax to continue their nefarious activities and even go to the extent of registering the vehicles at DVLA since the Authority has no tracker to keep track of the origin of those vehicles.

The registration of vehicles are therefore left in the hands of certain individuals to manually decide whether those vehicles were brought into the country legally or illegally, a situation which breeds corruption.

The investigations also revealed that the ICUMS has not made any significant investment in the platforms they are going to operate with, thereby, exposing their capacity of rendering topnotch services at the ports to regenerate the much needed revenue government so desire of.

Due to the weaknesses in the system, ICUMS could not efficiently operate its system when given the opportunity to commence operations at the Takoradi Port on April 1, 2020, thereby, making government incur two days revenue loss.

The non-functional of the ICUMS system compelled freight forwarders to resort to the use of manual valuation to clear goods.

The story at the Tema Port in the Greater Accra Region, was even worse.

That of the Kotoka International Airport was also hard-hit.

The existing platforms, GCNET and West Blue were making about GH¢40million from the three points of entry; the Kotoka International Airport, Takoradi Port and Tema Port.

With the nonfunctional of the ICUMS platform for two day, it means the country incurred a loss of about GH¢80million.

What is more worrying is that in the wake of the COVID-19 pandemic, there is no assurance that ICUMS could recover the two days revenue loss incurred by the government since they have not put in place a robust system to make a turn around to serve importers and exporters better.

It is clear that ICUMS cannot deliver on its mandate, thereby, creating disruptions at the ports.

The sad thing is that the signs of revenue and job losses are boldly written on the walls for all to see but government has turned a blind eye on them.

The new system is expected to reduce clearance cost and time in line with the World Customs Organization’s Trade Facilitation Agreement.

The new system is a complete departure from the previous system where valuation and classification, risk management and payment were done by different entities.

The Ghana Revenue Authority (GRA), a state agency responsible for revenue mobilization, aware of the alarming revenue loss, have directed the new system (ICUMS) to run concurrently with the old system (GCNET and West Blue) to minimize revenue losses at the ports while it pursues measures to fully operationalize the ICUMS effective June 1, 2020.

The directive means that all transactions in respect of import and export manifest can be processed through the ICUMS or through Ghana Customs Management System (GCMS) operated by GCNET and West Blue Consulting until the end of May, 2020.

“For the avoidance of doubt, with effect from June 1, 2020, all new transactions, without exception in respect of import and export shall only be processed through the ICUMS”, Acting GRA Commissioner-General, Ammishaddai Owusu-Amoah said in a statement copied to the media.

He added “All existing transactions commencing prior to May 31, 2020, for which processing have not been completed in the GCMS, before or after payment of duty, shall be processed through the ICUMS”.

However, the directive has not been adhered to at the Takoradi port and the frontier stations. This has resulted in untold hardships to Agents.

Officers and Agents are being coerced to only use the ICUMS platform, a system which keeps on failing the customers.

Despite the change from UNIPASS to ICUMS, the President of the Ghana Institute of Freight Forwarders (GIFF), Edward Akrong, said its operational failings still persist.

According to him, the use of the platform will not inure to the benefit of the country since there are serious operational challenges that needed to be addressed.

Reports are rife that some shipping agents even held a demonstration in Takoradi last week to protest against the problems they are still encountering using the ICUMS Platform.

The Ranking Member on the Parliamentary Select Committee on Trade & Industry, Hon. Emmanuel Armah-Kofi Buah, addressing journalists in Parliament over the issue, said “everything we had warned the government to address is happening now”.

“As we speak, both ports operations are in disarray because it is obvious that the takeover from GCNET and the potential incompetence from ICUMS is affecting the country. We are losing millions of revenue and businesses are losing a lot of money in the midst of this COVID-19”, he noted.

He urged the citizenry to hold the President accountable for the revenue and job losses at the ports.

“We warned President Akufo-Addo but he didn’t listen. Why would any government risk such a major change? What are we in a rush for?”, he quizzed.