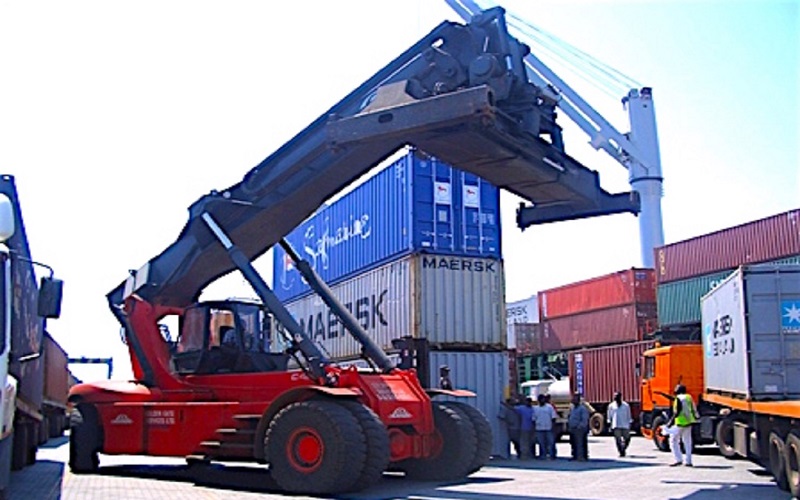 A new port clearing system that is expected to reduce clearance cost and time in line with the World Customs Organization’s Trade Facilitation Agreement is rather giving importers headache at the ports.

The operations of the newly Integrated Customs Management System (ICUMS), otherwise known as UNIPASS, is making importers incur more charges at the ports through no fault of theirs.

The system which is fraught with challenges that cause delay in clearing goods at the port, www.politicoghana.com understands, has increased cost in demurrage and rent charges, thereby, making things very difficult for importers who want to clear their goods at the port.

The new system is expected to reduce clearance cost and time in line. It is a complete departure from the previous system where valuation and classification, risk management and payment were done by different entities.

However, the Ghana Union of Traders’ Association (GUTA), the umbrella body of traders in the country, which is not happy about the inefficiency of the new system wants authorities both in management and with oversight responsibilities at the port to ensure that operations at the port are brought to normalcy just like they were enjoying under Ghana Customs Management System (GCMS) which was operated by GCNET and West Blue Consulting.

A statement signed by the President of GUTA, Dr. Josephn Obeng, and released on Thursday, June 4, 2020, is demanding to know why importers should bear the brunt of the inefficiencies caused by the ICUMS/UNIPASS system.

“We recognized the fact that it is within the remit of the government to bring any system that will enhance trade facilitation and increase revenue for the state. We have been assured of a smooth transition from then existing system, without any hitch, and we are also aware that pilot programs have taken place at other places other than the Tema Port. That is why GUTA was mute and observing the trend of affairs. It is therefore, surprise to us that the system is fraught with challenges that cause delay, which eventually cost the importer, in terms of demurrage and rent charges”, the statement in part read.

It further reads “At this moment, we want to know, who bears the cost of such charges of demurrage and rent, since the importer is not the cause of the problems in the implementation of the new system (UNIPASS)? We would like to seize this opportunity to appeal to the authorities to, as a matter of urgency, fix those challenges and bring the operation of the ports to normalcy with the enhanced efficiency that was promised the business community”.