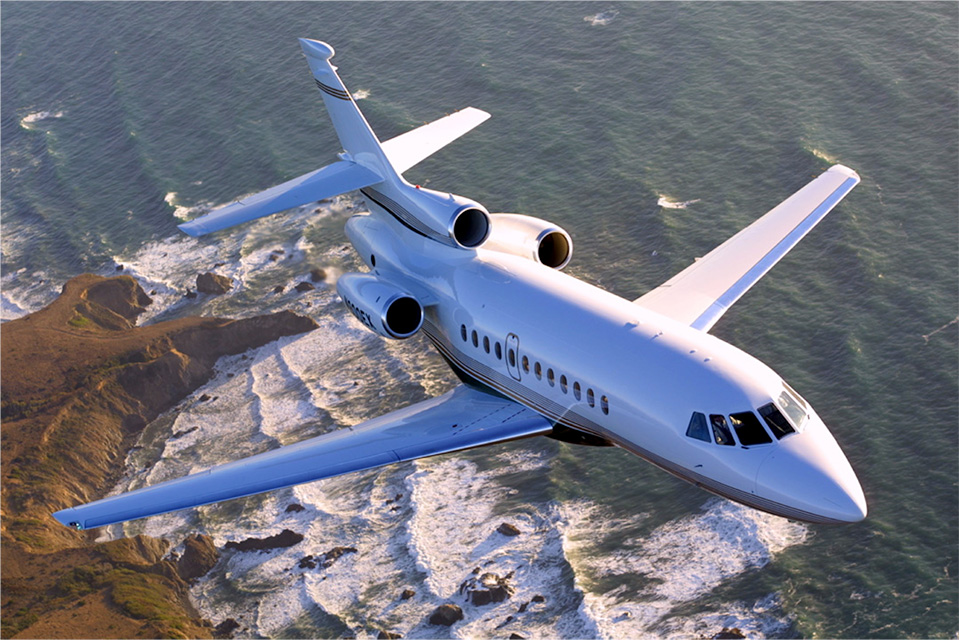 The Minister for Defense, Dominic Nitiwul, has told Parliament that Ghana’s Presidential jet, the Falcon 900 Ex-Easy, is not for in good condition for it to be used for long haul journeys that takes nine hours or more to cover.

According to him, the Falcon 900 Ex-Easy which is 11 years old now has developed two engine faults while airborne during the period and though serviceable, it could not be used for long journeys without refueling stops.

Besides, the Falcon 900 Ex-Easy which is the property of Ghana but held in trust by the Ghana Air Force lacks enough office space to accommodate about 100 or more passengers and also lacks space for Presidents who use it to refreshing up before attending meetings.

As a result of these, government had to spend US$50million over the last ten years to airlift soldiers going on United Nations Peace Keeping Missions. Apart from that, the country had to spend more on staffers who travel with the President on official duties.

“We must remember that ideally, a President must travel with his Office, thus, the staffers who must be around him to enable him perform his duties effectively even whilst abroad. As well, it is important that he travels with security and also the Presidential Press Corps when necessary. Currently, when the President uses the Falcon 900 Ex-Easy Jet, most of these other necessary staffers travel commercial with increased cost as well as often suffering attendant delays in transit because of the lack of direct flights to the ultimate destinations. Where the President has to travel to two or three destinations on a trip, two or three separate staff units have to be deployed to each of the countries. With the difficulty of air travel, especially with in Africa, staffers sometimes do not arrive at the intended destinations in time to make the programs. Ultimately, the cost is also a huge drawback as well”, he told Parliament on Wednesday, June 16, 2021, in response to a question posed by the NDC MP for North Tongu, Samuel Okudzeto Ablakwa.

He added “the capacity of the current Falcon aircraft is far below that of Fokker 28 which flew VVIPs of more than 25 passengers during Acheampong, Akufo, Rawlings and Kufuor era, hence, the urgent need for an appropriate aircraft which can carry better payload in terms of passengers of 70 – 100 people and to carry all their baggage without affecting the performance of their aircraft”.

Nitiwul was responding to an urgent question filed by the National Democratic Congress (NDC) Member of Parliament (MP) for North Tongu, Samuel Okudzeto Ablakwa, over the air worthiness of Ghana’s Falcon 900 Ex-Easy and related matters.

Giving a brief on the cost of travelling by aircraft that Ghana has on its inventory, Nitiwul said of all the categories that Ghana has, the helicopter, Mi17 is the most expensive per working hours and maintenance.

“These are standard cost for planning for a President who flies probably once every three months or six months, the use of a bigger chartered aircraft would ultimately become cheaper if the delegation is more than 20 passengers”, he noted.