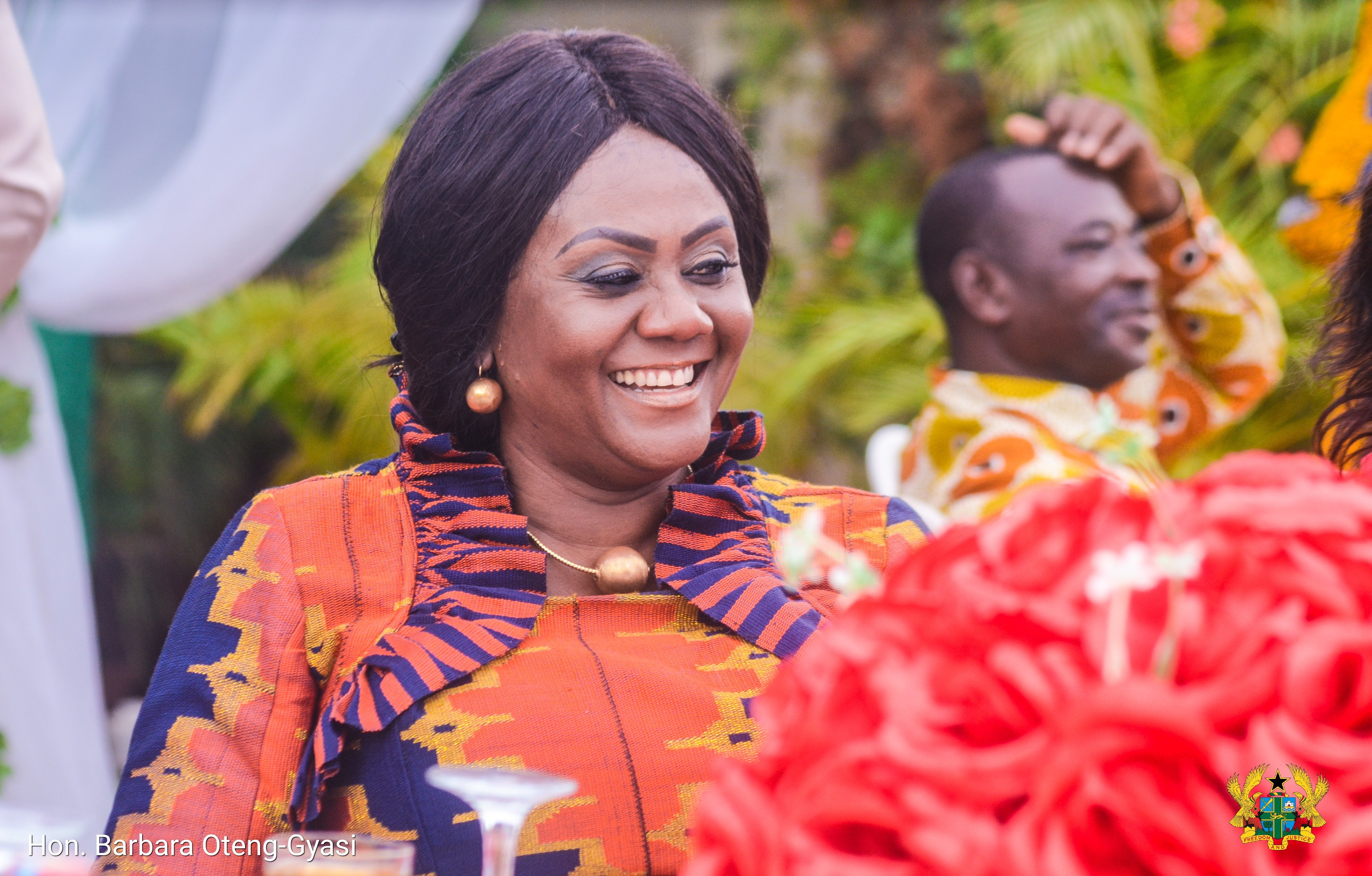 The Minister of Tourism and Creative Arts, Barbara Oteng-Gyasi, has revealed that Ghana’s successful organization of the ‘Year of Return’ brought in US$3.312billion.

According to Tourism Minister, the country attracted visitors from all over the world as a result of the campaign which was to commemorate the 400th anniversary since the first documented slave ship from Africa landed in the United States of Africa.

Officially launched in August 2018 by President Akufo-Addo, several diasporans heeded the call and made the journey to Ghana to experience the West African nation’s rich culture, heritage, and hospitality of the people among others.

The main aim of the campaign was to increase the number of international arrivals to 1 million visitors, brand Ghana as the gateway to Africa among others.

Touching on the impact of the campaign on the hospitality industry, Barbara Oteng Gyasi said: “several hotels announced 100 percent capacity for the month of December(2019).”

She also gave a breakdown of the expenditure areas saying “accommodation accounting for 41 percent “was the highest area of expenditure, followed by food and beverages(21 percent), shopping(14percent), local transport(8percent), entertainment(5percent) and other spending(11percent).”

“In addition to the economic impact, social projects such as schools in Akosombo, Chorkor, Bortianor, boreholes in Akropong, and an ICT centre in Nyamebekyere have become legacies of the Year of Return.”

On the mainstream media mileage of the event, the Tourism Minister told legislators that it accounted for some millions of dollars with all leading local and international media houses(CNN, BBC, Aljazeera, SABC, GBC, etc) dedicating editorial space to the Year of Return….Social media reach increased substantial global media attention on Ghana and is valued at $1.9 million.”

She also added that “the year of return also benefitted from a lot of celebrity endorsements with leading personalities like the Speaker of the House of Representatives, Nancy Pelosi and the congressional black caucus, Steve Harvey, Samuel L. Jackson among other leading figures visiting the country.”

The Minister who is also the MP for Prestea/Huni Valley in the Western Region also said the country will further build on the success of the ‘Year of Return’ by introducing a ten-year project dubbed ‘Beyond the Return,’ – a ‘Decade of African Renaissance 2020-2030’ to grow Ghana’s Tourism industry, showcase its investment potential and consolidate its Diaspora engagement.

A Decade of African Renaissance, Beyond the Return, Ministry of Tourism and Creative Arts, Year of Return