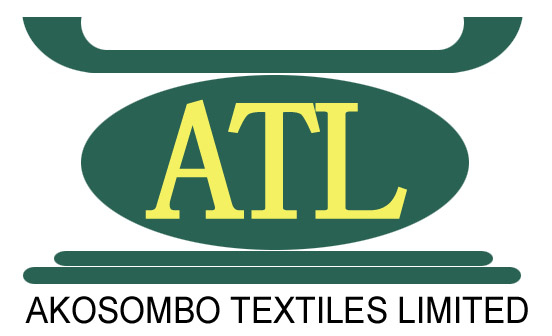 Revealing how the Akufo-Addo-led government’s flagship programme saved the company, Ing. Asare said the company was almost folding up when the President approached them with new measures and plans to revamp it.

ATL’s Factory Manager disclosed that one of the steps government took in bringing the dying factory back to life was by awarding them with a contract of printing school cloths of secondary schools in the country.

“At a point, the company was going to close down. Then when the new government came in the idea was that once the president started One District One Factory (1D1F) it was quite ironic to say that I’m going to start businesses… So the president came in and said well we’re not allowing this company to go down like that,” he said.

According to him, ATL started actual production under new management from the latter part of 2018 and since then, the company has seen massive improvement which has reflected positively in the lives of workers.

Moreover, Ing. Asare said the impact of the Free SHS programme has made them employ more people into the company both directly and indirectly.

On his part, Chief Executive Officer of the company in backing the claims of the Factory Manager also stressed how they have indirectly benefitted from the programme.

He noted that getting the contract from the government was a massive boost to their morale because some secondary schools used to contract people from outside Ghana to print their school uniforms and cloths for them.

However, being the sole producers of SHS cloths across the country has proved a lifeline and lifted their once dying spirit.

“The government was looking to provide cloths for the SHS students for their Sunday wear. You know secondary schools have Sunday wear where they put on the cloth and go to church… And they were doing this on their own and subcontracting from various sources. Some of which came from outside the country. So to be given this contract locally was a big encouragement to us.”

The Human Resource Manager of ATL, Nana Akua Owusu Ansah also disclosed that the Free SHS contract has been very instrumental in keeping staff at all levels.

She explained that revenue generated from the Free SHS has helped the company in paying workers very promptly.