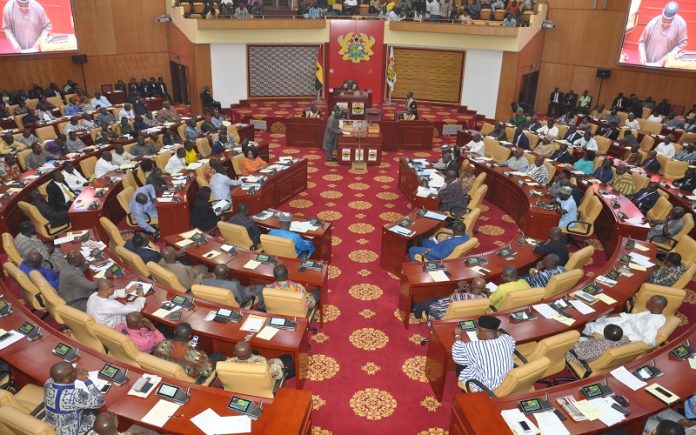 The Eight(8th) Parliament of the Fourth Republic will have no Majority party as both the governing New Patriotic Party(NPP) and the largest opposition National Democratic Congress(NDC) won 137 seats each in the 2020 election.

An independent candidate who until the election was the sitting NPP Member of Parliament for Fomena in the Ashanti Region will add up to the number to make it 275 Parliamentarians.

That means, he will determine which side will form majority in Parliament.