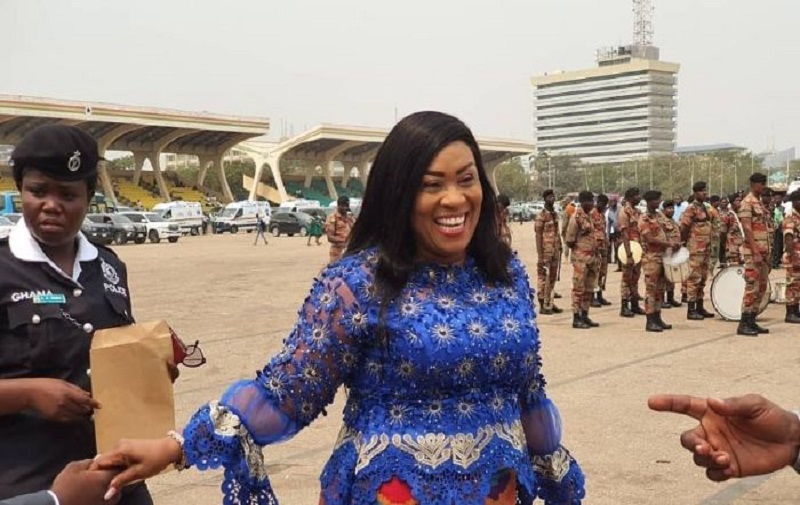 Hon. Koomson, according to provisional results tripping in polled 57, 114 votes while Naa Koryoo gathered 51,561 votes. That means 5,553 votes separated the two, with the certified results yet to be released by the Electoral Commission.

It is the third time Hon. Koomson has won the Awutu Senya East parliamentary seat for the NPP, with the first being 2012.