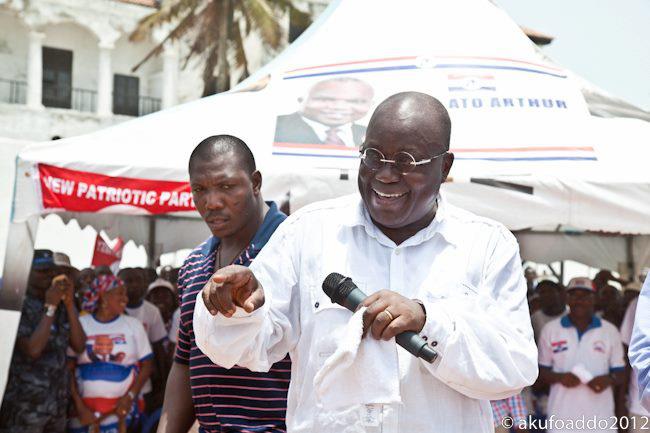 The Presidential candidate of the ruling New Patriotic Party(NPP), Nana Addo Dankwa Akufo-Addo has still taken a marked lead in the election results from four new regions released by the Electoral Commission.

Candidate Akufo-Addo has garnered 2,486,493 total votes in the four new regions currently released by the Election Management Body(EMB) as compared to his arch-rival, John Dramani Mahama’s total votes of 1,531,444.

The latest certified results formed part of the remaining seven that the EC earlier promised to publish/announce after the certification process is done.

It’s expected that the EC will further release certified results of Eastern, Western North, and Greater Accra regions in the shortest possible time.

Meanwhile, EC says there are two remaining regions, including Bono East and Northern regions where results are still outstanding.

A total of the results from the seven regions published earlier are as follows: