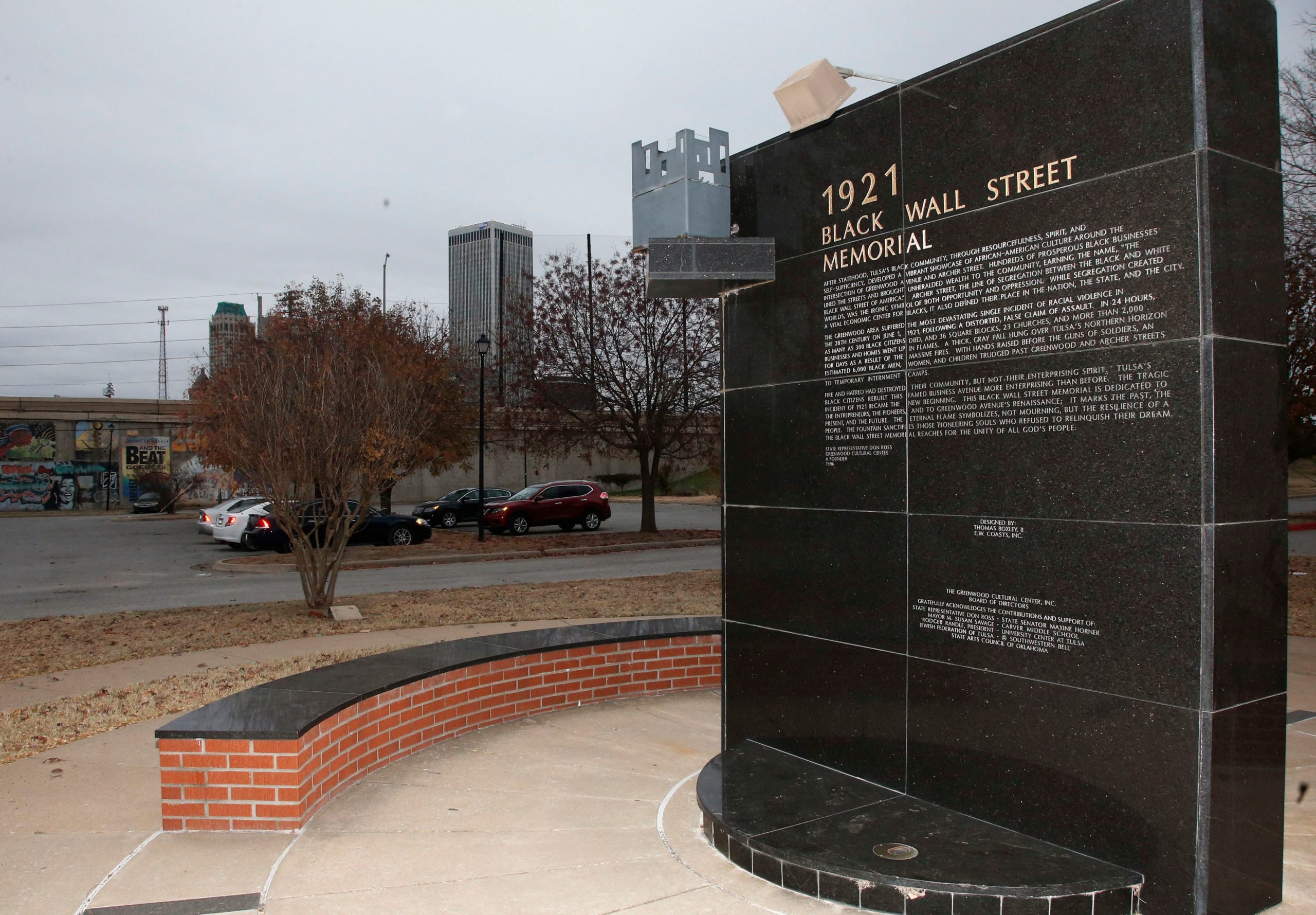 The leader of Africa’s first Economic War, Charles N Lambert, in a video released on Sunday, gave a detailed explanation of what the Black Wall Street and Redirect mall is all about.

In the video, Lambert gave a historical insight into the Black Wall Street and Redirect Mall as Economic Revolution.

And I must tell you that the video is a must watch for any African seeking understanding regarding the pursuit of Africa’s economic independence as it provides the very first ideological transfer from African Americans to Africans.

Lambert explains the opportunities that come from the Economic War for an African who will apply to Work as an Internal Army in the Economic War. This provides an opportunity for you to have a full-time job and this earns you $ 5,000 per month upon confirmation by the organization.

The Economic War is focused on fighting for Africa’s Economic Independence, Economic Emancipation and as its first kind, Lambert refers to it as Africa’s first economic revolution.

He explains revolution as an attempt to try and change the status quo.

Lambert further stated that if Africa can change its political status quo, gain political independence, we can also gain Economic independence, save the continent from being economically extremely poor and stop being dependent on foreign nations.

An Economic War, is a commerce-driven, orchestrated attempt, to balance altered trade deficit for a region. According to Lambert, this is done by simply ensuring that money leaving the continent is controlled, to avoid the haemorrhage of funds and capital flight.

Some African leaders have in the past attempted to save Africa from the haemorrhage of funds but failed due to the influence of the economic invaders that dominated African trade structure.

Now you can see that the Economic War movement is a revolution to lead Africans into economic independence and you must see yourself as a warrior that must win this economic battle for Africa by coming in as an Internal Army.

The Internal Army has five different roles and they involve over 600 people in Africa, and can be called the BWS600.

As an Internal Army, you will use the platforms that the Black Wall Street has put in place to strategize and fight the Economic War to help Africa recover and eradicate the deficit.

The Black Wall Street led by Lambert are a group of people who are dedicated to liberating Africa from poverty, they are the engine of capital generation for the industrialization of the African continent and leverages on capital flight to generate capital for funding of job, creating commercial undertaking for Africa which they’ve tagged ”The Economic War”.

A recipe has been tested and proven to be effective enough to help in the Economic War. This recipe is used to trap wealth inside of the community, you monitor the money, make sure it doesn’t leave the region to avoid capital flight.

The recipe was extracted from the backdrop of Economic Success of a group of people called “The Black Wall Street” who were racially and physically destroyed in the 1921 Tulsa race massacre in America.

In the summer of 1921, these worst episodes of racist violence in American history erupted in the heart of one of the most prosperous Black communities in the nation.

Dubbed “Black Wall Street” due to its affluent black residents, the Greenwood neighborhood of Oklahoma, where the Race Massacre took place, was a hub of Black success featuring Black-owned homes and establishments, including banks, restaurants, and hotels, in a community that included accomplished lawyers, doctors, and dentists. It was one of a few predominantly Black areas that thrived economically after the end of the Civil War and into the 20th century, when racial discrimination was the order of the day.

According to Lambert, this group of Africans who referred to themselves as the Black Wall Street became so prosperous and financially buoyant more than the whites who became upset with the success of the Africans.

History has it that the Black Wall Street community boasted more than 300 black-owned businesses, including two theatres, and even a pilot who owned his own private aeroplane.

The success of this black community, however, caused some white people in Tulsa to become envious and angry, according to Mechelle Brown, director of programs at the Greenwood Cultural Center.

The worst of it happened after an elevator incident between a 17-year-old white girl named Sarah Page and a 19-year-old black man named Dick Rowland.

Page worked as an elevator operator and Rowland would use the elevator almost every day.

On a particular day after the elevator doors closed and Sarah Page and Dick Rowland were alone in the elevator a few moments, there was a scream.

After the elevator doors opened, Roland ran and was later arrested. Page initially claimed that she was assaulted. The encounter sparked widespread outrage among white people, who rioted through Black Wall Street, burnt buildings owned by the blacks and killed over 300 black people.

It is on this backdrop that Charles N Lambert is championing the recipe of the Black Wall Street to be applied in Africa’s first Economic War.

Lambert believes that if these group of people were not killed and their businesses destroyed, they would have come down to Africa to industrialize the continent. And if the recipe they used 99 years ago could be applied in Africa’s first Economic War, Africa will be industrialized and restored economically.

Their desires, goals, objectives, passion, commitment, dedication, zeal, the height of their dreams would have been to implement the principles of the Black Wall Street for the entire Africa.

However, in applying the recipe to win the Economic war, to make sure excess money does not leave Africa, the Black Wall Street led by Lambert designed a platform called the “redirect mall” to sell African products to save the continent from losing over $203 billion on capital flights annually.

The Redirect Mall is an online Mall dedicated to fighting the Economic War. It is a place where Africans can buy African products in bulk as this will help retain the movement of money within Africa.

The Redirect Mall is to make sure Africans have easy access to goods produced by manufacturing companies in the continent. With the redirect mall, Africans can trap the resources and invest in African corporations to create more jobs for the people, thereby bringing industrialization to our doorsteps.