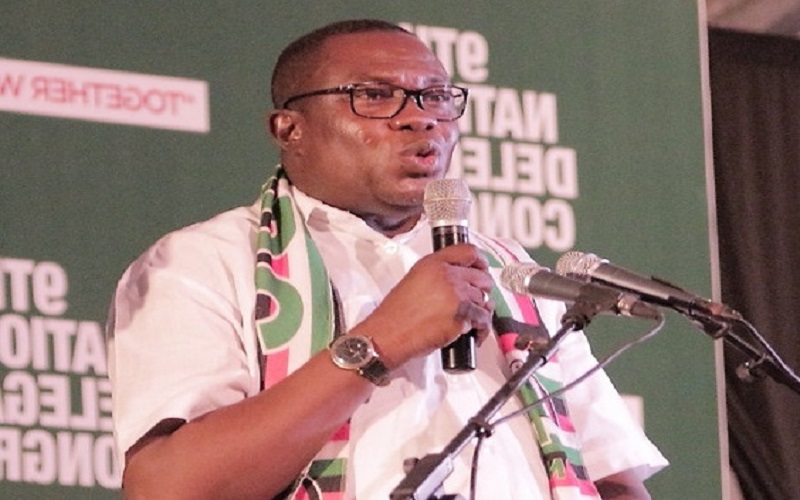 The opposition National Democratic Congress (NDC) has alleged that the Electoral Commission and National Identification Authority are conspiring to suppress votes in the strongholds of the party.

Addressing a news conference Thursday afternoon, National Chairman of the party Samuel Ofosu Ampofo alleged that the decision of the Electoral Commission to push for the Ghana Card, birth certificate and Passport as the primary documents required to register during the voters’ registration exercise is part of a grand scheme to rig the 2020 elections in favour of the governing NPP.

According to Mr Ampofo, the decision by the NIA to increase the number of registration centres in the Ashanti region but keep few in the strongholds of the NDC is part of the voter suppression agenda.

“The President seeing defeat staring glaringly at him, he is in conjunction with the Jean Mensa led EC and the Ken Attafuah led NIA desperately scheming to rig the 2020 elections and hold on to power at all cost.

“Not even the unusual circumstances we find ourselves in which requires that we pull together for our collective survival as a nation are enough to deter the actors of this plot from their ungodly act.”

Mr Ampofo also wondered why the EC would like to ignore the voter ID which he said is the most credible document of identity in the county and rather go for birth certificates which are easily obtainable.