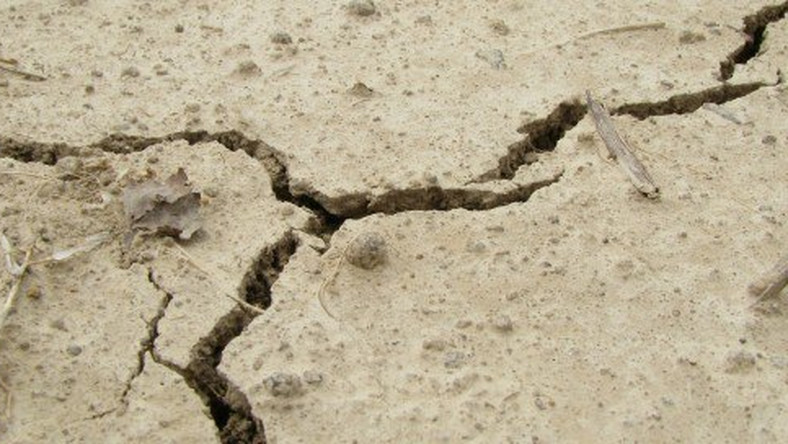 Wednesday evening was a bad experience for some Ghanaians, especially, those living in the southern part of the country.

Four successive earth tremors were recorded in parts of Greater Accra, Central and Eastern Regions with most residents in the affected areas coming out from their various rooms to find out if there was any major incident occurring around them.

The last among the four tremors was experienced around 10:52pm at a time many people were already in bed and others preparing to retire to bed.

The magnitude of the tremors are immediately not known.

However, some residents who experienced it say the impact was heavily felt as buildings shook.

“It was so heavy that I thought a building near me had caved in”, recounts Ernestina Osei who resides in Fijai, a suburb of Gomoa Nyanyano in the Central Region.

“I was about to sleep then suddenly I heard the earth shaking. I got scared but it was so swift that I asked myself what is happening”, Kwasi Danso, a resident at Weija, a community in the Weija-Gbawe Municipal Assembly in the Greater Accra Region said.