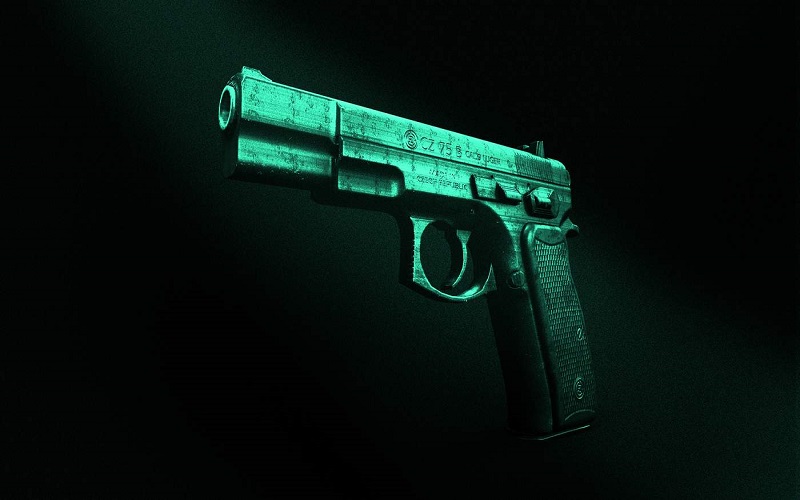 A resident of Ternguanya, a farming community near Klo-Agogo in the Upper Manya Krobo Constituency of the Eastern Region is wanted by the Police for pulling a gun on the Member of Parliament for the area.

According to a Kasapafmonline.com report, the incident occurred on Wednesday, November 25, 2020 when the NPP MP Joseph Tetteh and his entourage including Engineers went to the Ternguanya community to fix streetlights.

The suspect, Felix Teye, accused the MP of only visiting the community for votes.

While fixing the streetlights, the suspect who was reportedly sitting on a motorbike together with a pillion rider in a tirade of accusations threatened the MP and his entourage to leave the community accusing him of deceiving them for votes.

He reportedly went ahead to incite the residents to sack the MP and his entourage.

The MP, according to eyewitnesses, asked his bodyguard and his entourage not to react to the actions of the suspect to avoid tension.

While the MP and his entourage were leaving the community at about 3:30 pm, the suspect was spotted at Sonwer, a nearby community holding a locally manufactured single barrel gun which upon seeing the MP’s vehicle allegedly pointed the gun at it.

The bodyguard of the MP, identified as John Ampofo, according to reports, got down from the vehicle, tactically overpowered the suspect, and seized the gun with registration number ASAT 449989 which was empty.

The Assembly Member for the Terguanya Electoral Area, David Terkpetey, told journalists that the suspect was beaten mercilessly by some members of the MP’s entourage till he fell unconscious.

He, however, said the suspect regained consciousness later and has been sent to Odumase Krobo to seek healthcare.

Reports gathered by this portal indicate that a Military officer and the Upper Manya Krobo Constituency 1st Vice Chairman of the NPP subsequently went to the Police Station to plead on behalf of the suspect wanted by Police.

However, the Asesewa District Police Commander. John Yeboah asked that they produce the suspect to Police to sign a bond of good behaviour before, during, and after the elections to help maintain peace in the Constituency.