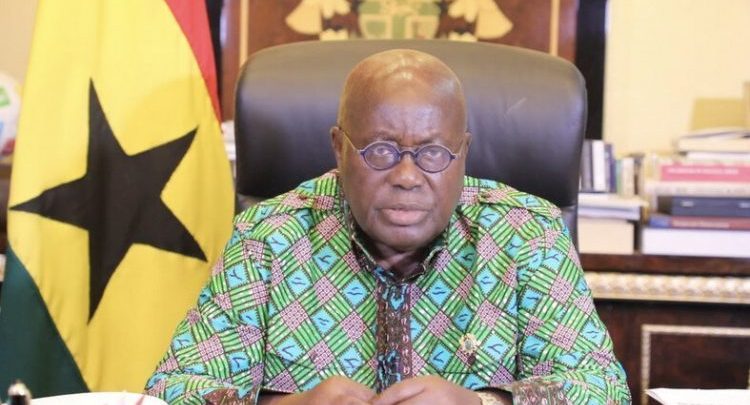 President Akufo Addo has announced that 88 hospitals are to be constructed in districts without district hospitals beginning this year.

Addressing the nation on measures taken against spread of coronavirus Sunday night, President Akufo Addo stated that this is a major investment in Ghana’s healthcare infrastructure which is the largest in the country’s history.

He noted that each of these hospitals will be a quality standard designed 100-bed hospital with accommodation for Doctors, nurses, and other health professionals, adding that the intention is to complete them within a year.