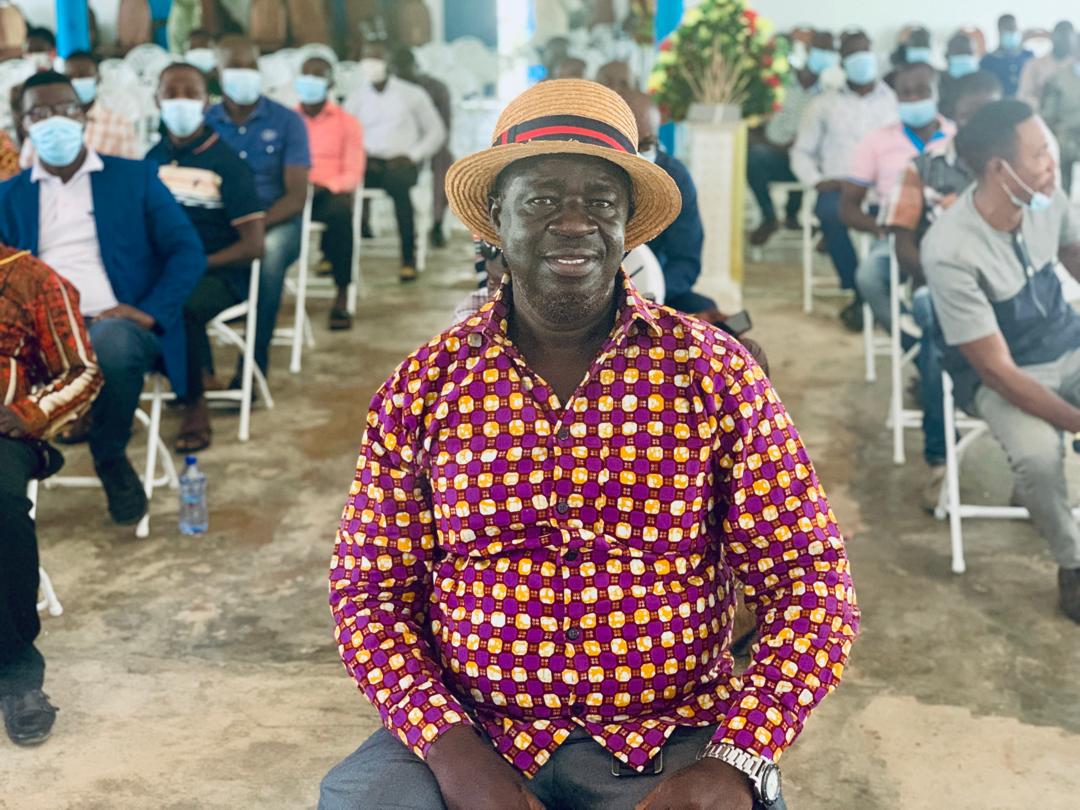 The Concerned Transport Operators Union has changed its name to Safety Transport Union to reflect on its aspirations of becoming the most disciplined and engaging transport union in the country.

“The name change is consequence of inappropriate behavior of the various concern groups, such as Concern Drivers, Concern Owners among others in which they increased transport fares, demonstrated unnecessary without the concern of the Transport Minister and legitimate transport organizations in the country”, a statement released by the Safety Transport Union on Friday, August 20, 2021, in part read.

The name change of the union, according to the statement, took effect on Monday, August 23, 2021.

According to the group, indiscipline on the part of some of their colleague drivers who belong to driver unions such as Concern Drivers and Concern Owners among other names, have made government officials in charge of transport and the general public to associate their brand in the same indiscipline category, a situation they noted, was worrying.

“We understand that this kind of attitude is absolutely bad and therefore, would want to apologize to the Transport Minister and the Ministry as well as the general public and also announce our new name. This change of name has gone through all the legal requirements and has now been accepted by the Registrar Generals Department. They have updated same in their records”, the statement further read.

The union, concerned about the effects normally associated with change of business name, have assured the general public that their rebranding will not affect its good services to passengers.