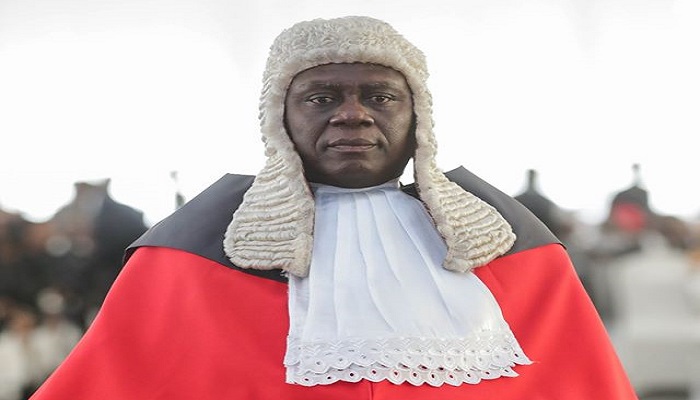 The theme for the Week is “Making our Courts user friendly through the use of ADR”.

A statement signed by the National ADR Coordinator, Alex Nartey, and released in Accra said the focus of exercise is to reduce the backlog of cases at the one hundred and thirty-one participating courts.

“One hundered and thirty-one courts, comprising thirty-three Circuit Courts and ninety-eight District Courts shall participate by devoting the whole week for settlement of Court Cases with ADR across the country”, the statement in part read.

A press conferene is expected to be held at the District Court, Dunkwa-On-Offin in the Central Region on Monday, July 13, 2020, to mark the official opening of the ADR Week.

The Conferene will be addressed by a Justice of the Court of Appeal, who is also in charge of ADR, Her Ladyship Justice Irene Charity Larbi.

ADR has been adopted by the Judicial Service of Ghana as part of its adjudication process dubbed “Court-Connected ADR”. The aim of this program is to ensure that access to justice in Ghana is made easier, cheaper, non-adversarial, expeditious and flexible to all, particularly the poor and vulnerable.

Pursuant to this, the Chief Justice in a policy directive on the Court-Connected ADR Program, has instituted an ADR Week in every Legal Year Term, to give parties the opportunity to settle their cases through mediation and to run programs and activities to raise awareness on the availability of ADR as a compliment to the adjudication process in the Courts.