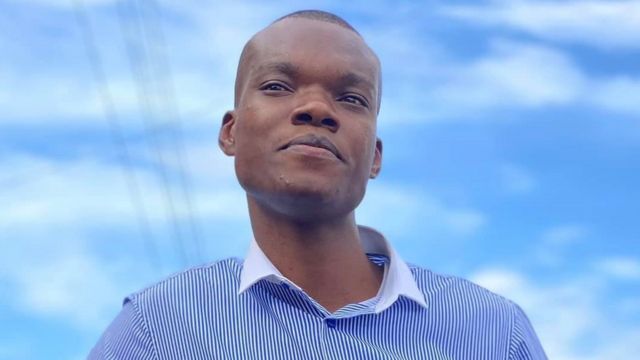 Three police officers involved in the attack on a Citi FM journalist, Caleb Kudah, and the subsequent raid of the Radio Station have been sanctioned.

Despite being withdrawn from the National Security, the officers will further face disciplinary action from the Ghana Police Service.

“The three (3) police officers involved have been withdrawn and are to report to the Ghana Police Service of investigation and disciplinary action,” a statement from the Ministry of National Security and signed by the sector minister, Kan Dapaah stated.

It has also withdrawn the secondment of its Director of Operations, Lieutenant Colonel Frank Agyeman.

The Committee that investigated a report of the assault held that the conduct of Lieutenant Colonel Frank Agyeman (Director of Operations) and some police officers at the Ministry on the said day was inappropriate and contravened the Ministry’s standard operating procedures.

The following actions were taken by the Ministry:

• The secondment of Lieutenant Colonel Frank Agyeman (Director of Operations) at the Ministry has been reversed. The officer is to report to the Chief of Defence Staff for further investigation and appropriate action.

• The three (3) Police officers involved have been withdrawn and are to report to the Ghana Police Service for investigation and disciplinary action.

Mr. Caleb Kudah, a journalist with Accra-based Citi FM, was arrested last week and detained for filming the premises of the National Security Ministry.

The heavily armed operatives, after arresting the Back Page host, stormed the premises of the Adabraka-based station in a Rambo-style with the intention to arrest another colleague, Zoe Abu-Baidoo whom Caleb was said to have shared the video files with.

The move has since sparked public uproar and debate has intensified, following claims of ethnocentric comments and assaults the journalist claimed to have received from the operatives while in custody.