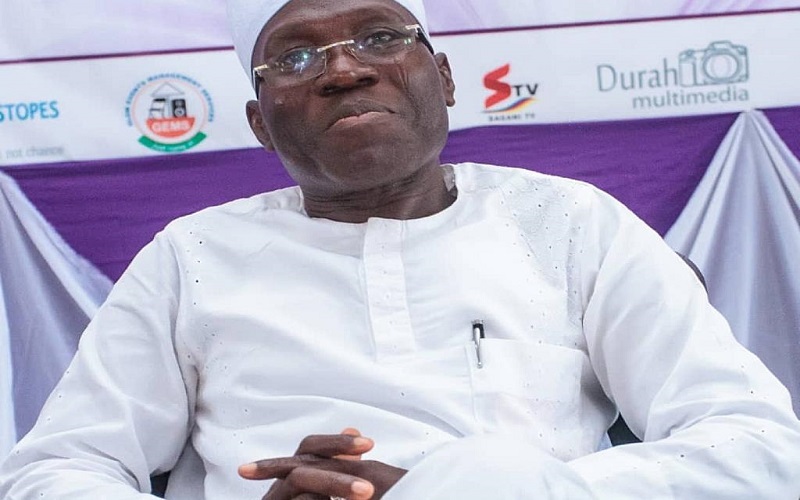 The National Democratic Congress (NDC) Member of Parliament (MP) for Tamale Central, Alhaji Inusah Fuseini, has been invited by the Police for calling the 2020 Presidential candidate of the NDC, John Dramani Mahama to form a parallel government.

Fuseini had after the declaration of the presidential results in favour of the Presidential candidate of the governing New Patriotic Party (NPP), Nana Addo Dankwa Akufo-Addo, in which the NDC is contesting, urged Mahama, to form a parallel government.

“I have said and I have advocated that the National Democratic Congress (NDC) flag bearer, John Dramani Mahama and former President of the Republic of Ghana declares himself President and forms a parallel government”, he noted when discussing the post-2020 election on Pan African Television.

The Police worried about this act, wrote to the Speaker of Parliament, Rt. Hon. Prof. Aaron Michael Ocquaye, requeting him to release Fuseini for questioning.

The invitation letter dated December 21, 2020, Fuseini directed the Tamale Central legislator to report to the Director Operations at the CID Headquarters, 2nd Floor, Room 2 on Thursday, December 24, 2020 at 10:00AM.

The permission has since been granted by the Speaker, making Fuseini available for questioning by the Police.

The Clerk to Parliament in a notification letter to Fuseini dated Wednesday, December 24, 2020, said “I am directed by the Rt. Hon. Speaker to bring to your attention the attached letter of invitation from the Ghana Police Service requesting you to assist with ongoing investigation.

Mr. Speaker, having regard to the limitations of articles 117 and 118 of the 1992 Constitution of the Republic, and noting the fact that the House is currently adjourned sine die has asked that you make yourself available for the interaction with the Ghana Police on Thursday 24th December 2020 at the CID Headquarters, 2nd Floor, Room 2”.