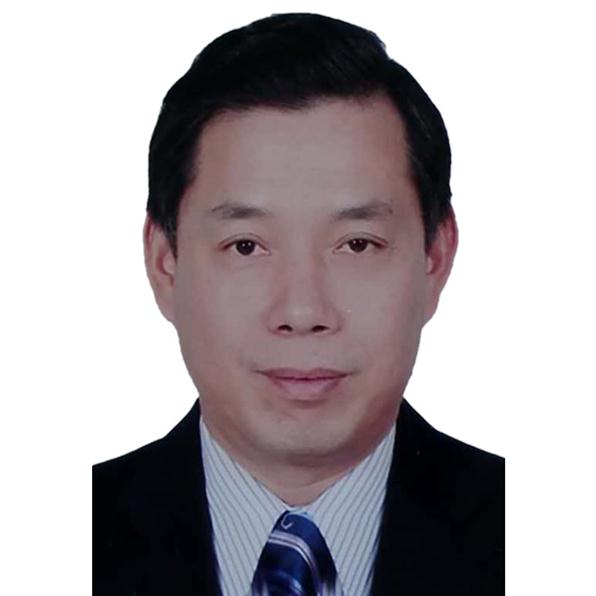 On June 11th, Graphic online published an article by BBC that, according to a report by Amnesty International released on June 9th, China is committing crimes against humanity in Xinjiang by creating “a dystopian hellscape on a staggering scale”. Such accusation is an outright lie.

The fact is that there is no so-called “genocide” or “crimes against humanity” in any form in Xinjiang. The purpose to spread such lies is to discredit China, undermine the security and stability in Xinjiang, weaken local economy and contain China’s development. Such scheme is doomed to failure.

Xinjiang-related issue is, by no means, an issue concerning human rights, ethnic groups or religions, but an issue pertaining to fighting violent terrorism, separatism and extremism.

Since 1990s, especially after the 9/11 terrorist attacks, terrorist, separatist and religious extremist forces have launched thousands of violent attacks in Xinjiang, resulting in devastating casualties of innocent people and huge loss of property.

In face of such grave situations, the Government of Xinjiang Uygur Autonomous Region has struck down upon violent terrorist activities in accordance with law and adopted de-radicalization measures to address the root causes.

By setting up Vocational Education and Training Centers, Xinjiang has helped students learn knowledge, master skills, find jobs and increase income, which is not different from the measures taken by other countries and regions in the world to eliminate extremism.

These measures have yielded remarkable results. There has not been a single terrorist attack for more than four years in a row in Xinjiang, and the basic rights of all ethnic groups, especially the rights to life, health and development, are fully safeguarded.

Therefore, these measures have won extensive and heartfelt support from people of all ethnic groups in Xinjiang.

Xinjiang is now witnessing sustained economic growth, social harmony and stability, improved well-being and unprecedented cultural prosperity. People of all ethnic groups in Xinjiang are leading a life of peace and harmony.

Their freedom of religious belief is fully protected by law. In 2020, GDP in Xinjiang exceeded 217.5 billion US dollars, the per capita disposable income of urban residents reached 5,490 US dollars, an increase of 3.4% on a year-on-year basis and 2.41 times that of 2010.

In the first quarter of 2021, Xinjiang’s GDP reached 53.6 billion US dollars, increased by 12.1% on a year-on-year basis. By November 2020, all 3.089 million rural people in Xinjiang living under the current poverty line were lifted out of poverty.

On Xinjiang issues, some international anti-China forces have concocted one lie after another in recent years, such as  “genocide”, “forced sterilization” and “ forced labour ”with an attempt to demonize Xinjiang. These lies are nothing but absurd.

The average life expectancy has risen from 30 to 72 years over the past 60 years. Has anyone ever seen such a “genocide”? Picking cotton in Xinjiang is a lucrative job. Nobody needs to be forced to earn more money and make a good living. There is no need for “forced labor” as 70% of cotton in Xinjiang are picked mechanically.

To our delight, more and more countries support China’s just cause to safeguard its sovereignty, security and development interests.

In March this year, 64 countries made a joint statement at the 46th Session of the Human Rights Council in support of China’s position and the counter-terrorism measures in Xinjiang.

I’d like to stress that Xinjiang-related issues concern China’s sovereignty and territorial integrity.

We are firmly opposed to any country interfering in China’s internal affairs or undermining China’s core interests under the pretext of the Xinjiang-related issue.

Should any foreign country attempts to impose sanctions upon China’s state organs, organizations and individuals by using pretexts of Xinjiang-related issues, the Chinese government will resolutely take counter measures.

On June 10th, the 13th National People’s Congress (NPC) of China approved The Anti-Foreign Sanctions Law, providing legal basis and guarantee for the Chinese Government to counter discriminatory measures by foreign countries. China will safeguard its sovereignty, dignity and core interests on the basis of the UN Charter and other principles of international law.

Xinjiang is an incredible place. I welcome Ghanaian friends to visit Xinjiang experiencing the joyful and harmonious life of people of all ethnic groups and its brilliant and diversified culture. I firmly believe that, as more and more countries realize the truth, lies will be defeated eventually.

The author of this article is H.E. LU Kun, Chinese Ambassador to Ghana.

No request for more cash, taxes; we’re staying within the 2021 budget – Finance Minister