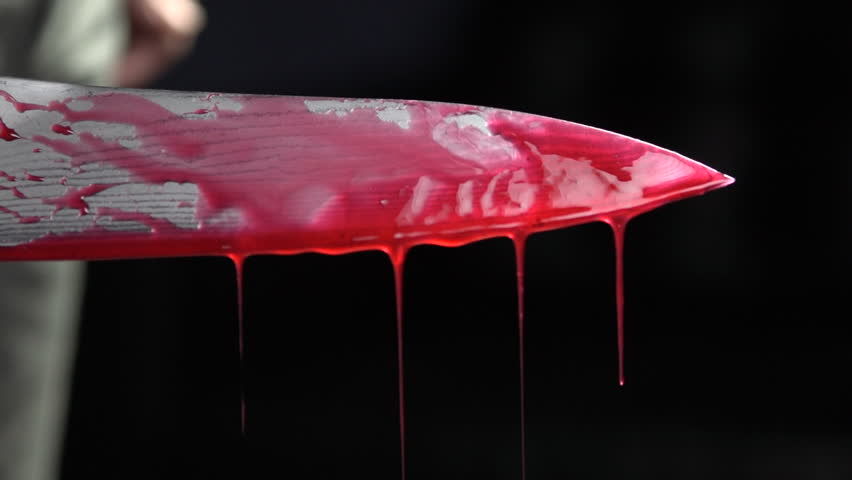 The Overseer of the Twelve Apostles Church, Twifo-Ayebiahwe branch in the Twifo-Hemang Lower Denkyira District in the Central Region, Kofi Prempeh, has been arrested by the Police for allegedly butchering his wife to death.

The deceased has been identified as Sofo Maame Ama Tawiah, 90.

What informed Kofi Prempeh, 80, known among the locals as ‘Sofo Outtara’, to allegedly commit the said crime is immediately not known.

However, their six-year old grand-daughter who lives with them said she overheard her grandmother screaming for help around 2:00 am on Saturday, November 7, 2020.

Odiasempa Kwaku Ahiaku of Sweet FM in Twifo-Praso reports that the little girl told the Police that the door was locked, preventing her from gaining access to the room,

According to her, after she forced the door to open, she saw her grandmother lying in a pool of blood having suffered multiple cutlass wounds inflicted by her grandfather.

He said the body of the deceased has been deposited at Twifu-Praso Government Hospital morgue for preservation.

DSP Boateng said the said pastor also attempted to commit suicide after the incident. He is currently in custody assisting the police with investigations.