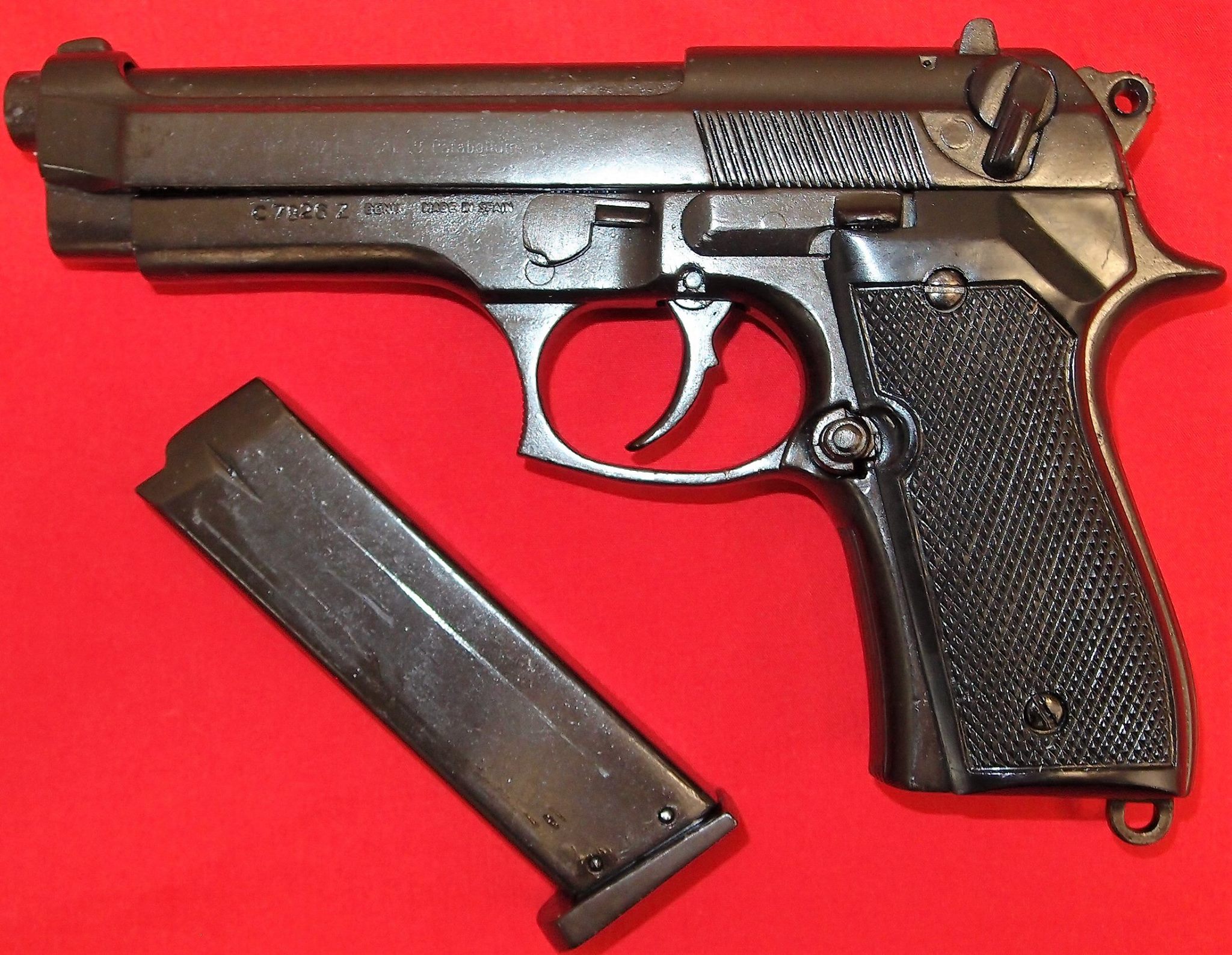 A 51 year-old man has been arrested by the Police in the Upper West Region.

The suspect, identified as Bilgo Tibila Desire, a Burkinabe national, was arrested during a church mass in Hamile on Sunday, June 2, 2019.

He was in possession of a pistol loaded with nine bullets, a search conducted on him revealed.

Further checks on him revealed a purported national identification card of Burkina Faso which indicates that he is a Macon (French word for builder).

Another identity card found on him shows that he is a Director of a Burkinabe compnay named Establissment Bilgo Tibila & Freres.

Tibila Desire, born January 1, 1968, has since been sent to the Regional Police Headquarters in Wa for interrogation.