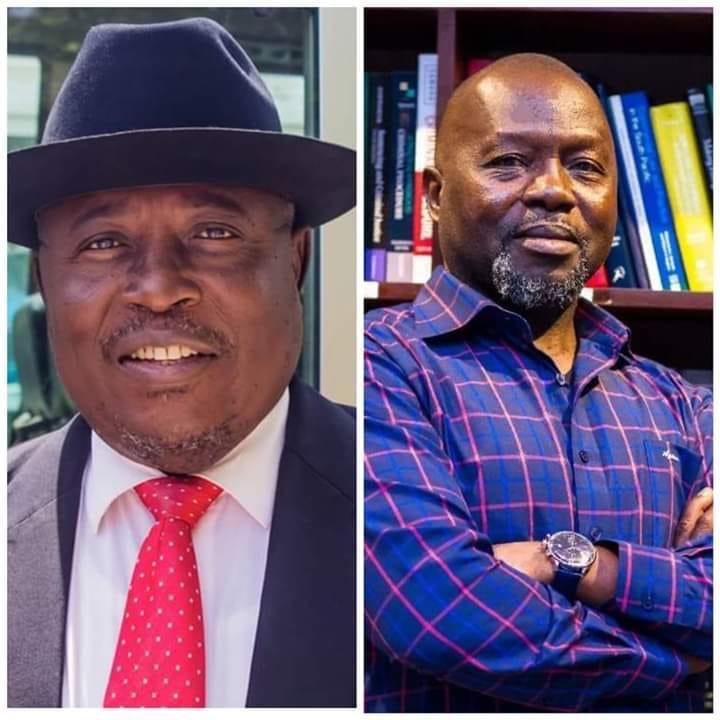 The Supreme Court has by a majority decision dismissed the case against Martin Amidu’s age while holding office as Special Prosecutor (SP).

The suit against Mr. Amidu was initiated by Dominic Ayine, MP for Bolgatanga East and a former deputy Minister of Justice and Attorney General.

Mr. Ayine had filed the suit at the Supreme Court on claims that Amidu, 66, is beyond the statutory age of employment into Public Service.

He was therefore, seeking an order of the court to have his nomination annulled.

However, on Wednesday, May 13, 2020, a seven-member panel of the Supreme Court presided over by the Chief Justice (CJ), Justice Anin Yeboah, by a 5-2 decision dismissed the case.

Dominic Ayine, MP and a former Deputy Attorney General under the Mahama administration filed the action at the Supreme Court challenging that Mr Amidu’s age did not qualify him to be appointed as Ghana’s first Special Prosecutor.

But the Attorney General’s Office responded and urged the Supreme Court to dismiss the suit, saying it was being “borne out of narrow, inadequate and literal construction of the scope of the application of Article 199 of the Constitution.”

The deputy AG then pushed that Mr Amidu is not “a proper party to the suit” as the action is seeking to challenge the Attorney General’s decision to nominate Mr Amidu as the Special Prosecutor, as well as his presentation by the President to Parliament for approval.

Mr. Dame also stated that the decision to appoint Mr. Amidu was taken in the course of the official duties of the President and the AG and Mr. Amidu can therefore not be a party to the suit.