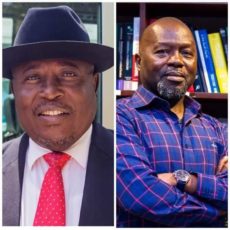 The Supreme Court has by a majority decision dismissed the case against Martin Amidu’s age while holding office as Special Prosecutor (SP). The suit against Mr. Amidu was initiated by Dominic Ayine, MP for Bolgatanga East and a former deputy Minister of Justice and Attorney General. Mr. Ayine had filed the suit at the Supreme […] 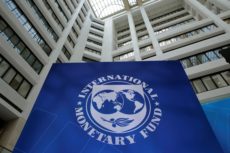 Ghana’s return to IMF, what has changed?

The return of Ghana to the IMF has generated a lot of controversies, arguments, and political equalisations among others in recent times.