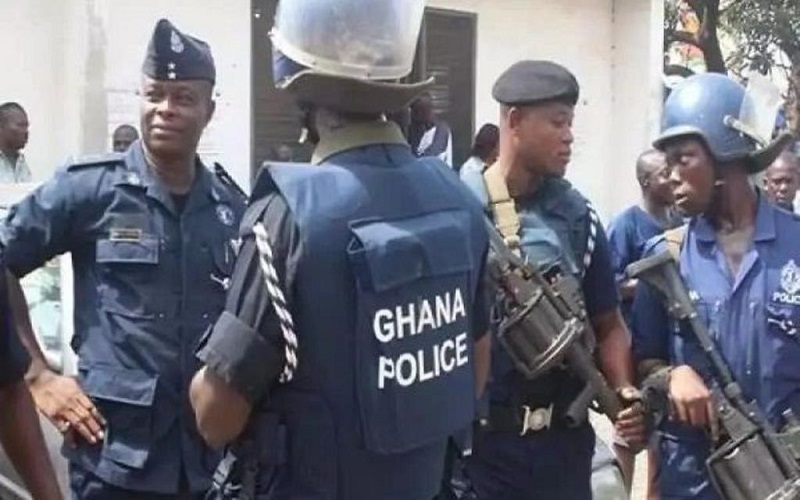 The Ghana Police Service have announced that they have arrested seven (7) persons in connection with the killing of a teacher-trainee at Banda in the Bono Region.

The arrest comes after the family of the deceased gave two weeks ultimatum to the men and women in black uniform to act on the case.

The trainee-teacher was caught in a cross fire of attacks between supporters of the National Democratic Congress (NDC) and the New Patriotic Party (NPP).

It is not clear which of the political parties’ supporters committed the act. However, the NDC has been quick to blame the NPP for the murder.

The police has since assured the general public of further digging into the incident and convey to them their findings.