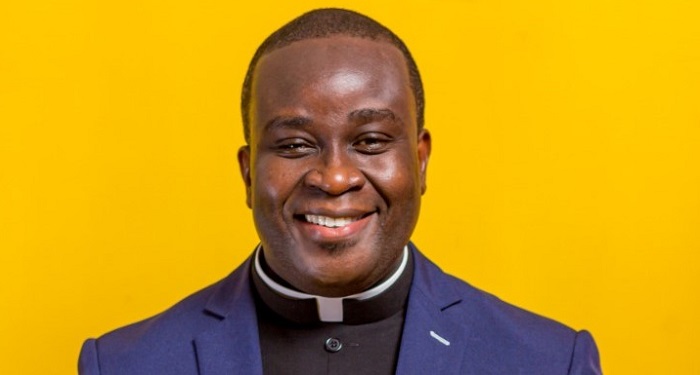 Apostle Emmanuel Agyemang Bekoe, Head of the Haatso Area of The Church of Pentecost, has been overwhelmingly elected to serve as the International Missions Director (IMD) of the church for the next five years.

The IMD-elect takes over from Apostle Emmanuel Gyesi-Addo, who has successfully served a two-term tenure in this capacity.

The election took place on the second day of the ongoing 45th General Council Meeting which officially opened on Wednesday, May 6, 2021.

In a brief acceptance speech, the newly-elected IMD said: “I give thanks to God whose grace has located me. I want to thank the Chairman who has reposed this confidence in me. I also thank members of the Executive Council who supported this nomination. I also want to express gratitude to all councilors globally for their acceptance. I want to plead with you to pray for me so that I will be able to run with the Vision. I know the grace of God will abound and I will not disappoint God, the Chairman, the Executive Council, and the entire membership of the church.”

Apostle Emmanuel Agyemang Bekoe holds a BSc (Hon) and MSc in Chemistry from the Kwame Nkrumah University of Science and Technology (KNUST).

He also holds an M.A in Theology from the Akrofi-Christaller Institute of Theology, Mission and Culture, and Basics in Biblical Greek. He is pursuing a Doctor of Philosophy degree with the South African Theological Seminary.

He was called into the full-time ministry of The Church of Pentecost in 2006 and has since served at four stations of the church.

He is a former missionary to Uganda and is currently serving as the Haatso Area Head.

Apostle Agyemang Bekoe is married to Deborah Agyemang-Bekoe with whom he has four children with.