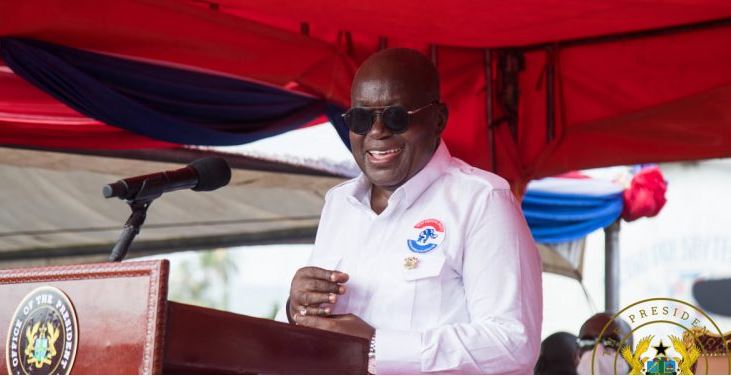 The President-elect, Nana Addo Dankwa Akufo-Addo, has announced a 15-member transition team that will superintend the transfer of power from his past administration to the new one set to begin on January 7, 2021.

The transition team is headed by the Chief of Staff, Hon. Akosua Frema Opare, according to a statement released signed by the Director of Communications, Office of the President, Eugene Arhin.

This is in accordance with, the Presidential Transition Act, 2012, (Act 845) enacted to govern the transition from one administration to another.

Section 1(3) of the Act stipulates that “Where the incumbent President is re-elected for a second term, the President shall designate members of the Transition Team”.