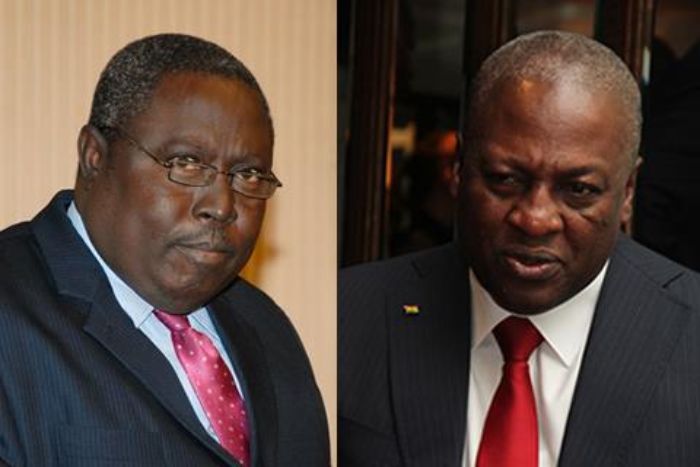 The Office of the Special Prosecutor (OSP) says it has established the identity of the elected Government official 1 in the Airbus SE scandal as former President John Dramani Mahama.

According to the Special Prosecutor, Mr Martin Amidu, “the only reason the former President [Mahama] has not been invited for interrogation (in spite of all threats from some of his followers and lawyers) is the fact that he got himself an insurance as the Presidential candidate of the other largest political party in Ghana.”

He argued that “prudence dictated that the interrogation be held in abeyance during this election season.”

Mr Amidu stated these as part of his observations in the corruption risk assessment report on the Agyapa Royalties deal which he submitted to the Office of the President on October 16, 2020.

Mr Amidu also indicated that former President Mahama as of now has not offered to make any voluntary statement to his Office (OSP) despite the publication of an alleged interview containing admissions purportedly made by the former President to a Daily Graphic reporter without the full voice recording which in the meantime remains just hearsay.