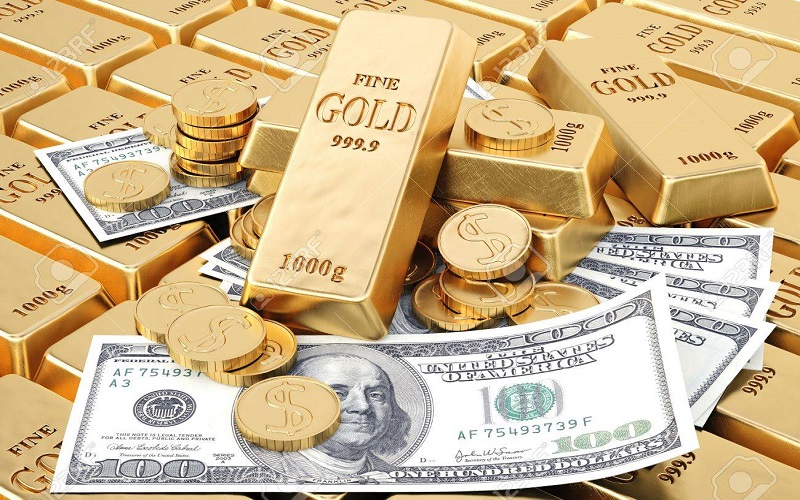 Four gold dealers have been shot by armed robbers and robbed of their gold and money at Mansomosikrom in the Amansie South District of the Ashanti Region, Thursday dawn.

Kasapafmonline.com reports that the robbers also attacked a mobile money vendor at gunpoint and bolted with an amount of GHS12,000.

The criminals are said to have fired several gunshots as they fled.

The first victim, according to reports was forced to lead them to three other gold dealers, two of whom were shot in the leg and are receiving treatment at the St. Martin’s Hospital at Agoroyesum.

Another gold buyer was robbed to the tune of GHC20,000.

The Manso Adubia police who confirmed the incident has commenced an investigation.

No arrest has been made so far.