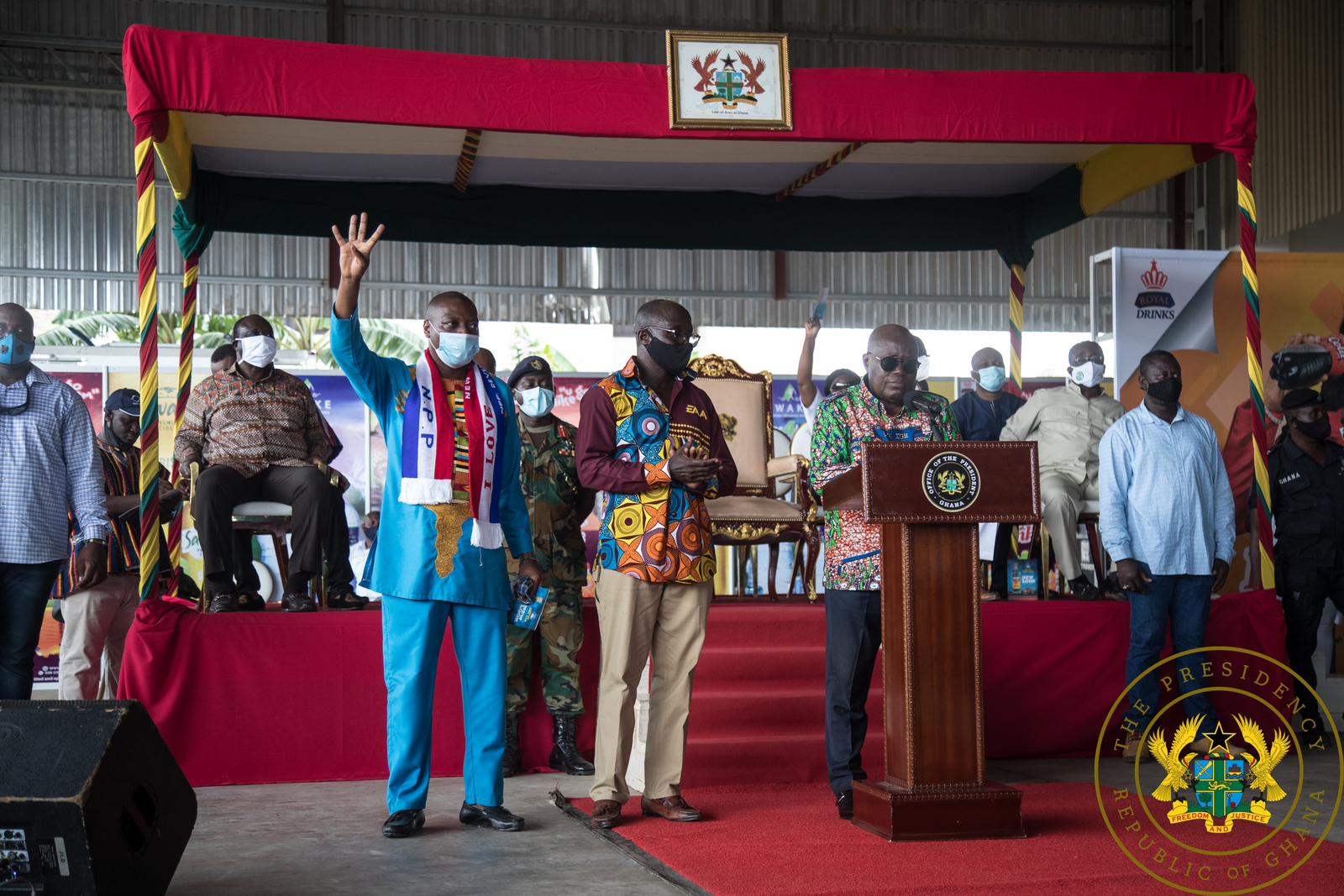 At a ceremony at the premises of the company at Kwadaso, in the Ashanti Region, President Akufo-Addo noted that the establishment of the factory is a concrete manifestation that the new paradigm of economic development, which his administration is vigorously pursuing, of insisting on value-addition industrial activities within a conducive and business-friendly environment, can make headway.

“This afternoon’s ceremony is in fulfilment of the promise by Government, in partnership with the private sector, to set up at least one medium to large scale enterprise in every district of Ghana,” he said.

The 1-District-1-Factory initiative, the President explained, focuses on the promotion of commercially viable business ventures, through the establishment of an institutional framework that will attract private sector investments in rural economic activities.

“In response to this, Kasapreko Co. Ltd took the initiative, with the support of Government, to build this new factory at Tanoso, in the Kwadaso District of the Ashanti Region,” he said.

He continued, “The factory will produce water, juices, and soft drinks. Kasapreko, in addition to the twenty-five million United States dollars ($25 million) borrowed from Stanbic Bank for this project, also received waiver of duties on machinery and raw materials, as well as a 5-year tax holiday, which, together, will be worth twenty-eight million United States dollars ($28 million) from Government.”

President Akufo-Addo applauded the company for sourcing 90% of its packaging materials domestically, as bottles, caps and cartons are all produced in Ghana.

The Kasapreko Tanoso factory will be serving the Ashanti, Bono, Ahafo, Northern, Savannah, North East, Upper East and Upper West Regions, as well as export its products to our neighbouring countries such as Burkina Faso and Côte d’Ivoire.

Government, President Akufo-Addo stressed, remains committed to supporting private sector operators, like Kasapreko, to become globally competitive, and, thereby, take advantage of market integration frameworks such as the African Continental Free Trade Area (AfCFTA), whose Secretariat has been established and commissioned in Accra.

“I am particularly pleased that a successful and innovative company like Kasapreko is finding new opportunities under the 1D1F policy, and would like to assure them of Government’s unwavering support,” he added.

“That is why we have established Business Resource Centers in sixty-seven (67) districts across the country, thirty (30) of which have already commenced operations. I commend the shareholders and management of Kasapreko for their diligence and commitment towards boosting the capacity of our nation towards self-reliance,” he said.