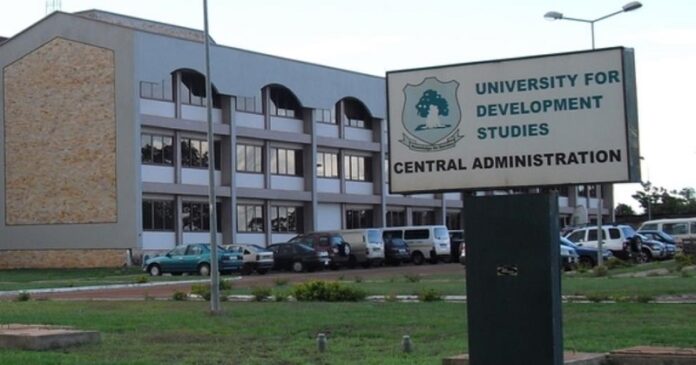 President Akufo-Addo has revealed that the University of Development Studies(UDS) in Tamale in the Northern Region will be named after the late ex-President Jerry John Rawlings.

Mr Rawlings in 2019 rejected an offer to rename the University after him, after he took note of publications in the media on a proposed Universities Bill to be submitted to Parliament.

He indicated that based on principle he did not want any national monument of facility named after him.

The President, Nana Addo Dankwa Akufo-Addo earlier in his speech at the 21st Congregation of UDS at the Tamale campus urged the Governing Council of the University for Development Studies (UDS) to revisit his proposal to name the university after former President Jerry John Rawlings, who used his World Food Prize money of $50,000 to establish the university.

In a tribute at the State funeral for ex-President Rawlings in Accra on Wednesday 27th January, 2021, President Akufo Addo stated that he was happy that his request to name the university after Rawlings had found favour with the latter’s family.

“Two days after his passing at the 21st Congregation of the UDS, I expressed my strongest conviction in spite of his reservation that such an honour be accorded him. I’m glad that this has found favour with his family. The necessary formalities will be carried out to achieve this. That is the Jerry John Rawlings University of Development Studies, Tamale.”