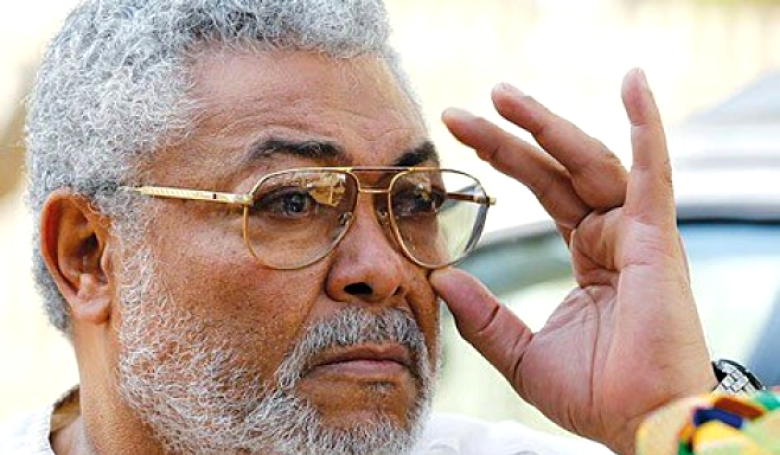 The President of the Republic of Ghana, Nana Addo Dankwa Akufo-Addo has said he believes history will be kind to the late President Jerry John Rawlings following the latter’s role in Ghana’s democratic development.

This comes on the back of fears expressed by former President John Mahama insisting that there will be attempts to twist history to denigrate the late President Rawlings following his demise.

“I dare say that with J.J’s passing the revisionists of our history will commence their work again to try and denigrate the history of his life and work. That is what I say unless those of us who knew him and worked with him document his life and works for posterity, then historians of the hunter will write it for us,” Mr Mahama said during a speech at a public lecture in honour of the late founder of the NDC.

He appealed to intellectuals who followed the Rawlings era to ensure that the facts of his life are projected fairly in their works.

But President Akufo-Addo intimated that the former Ghanaian leader, to a great extent, must have a positive verdict in history on the equity of his contribution to the evolution of the democracy of the nation.

“I believe that history, on balance, will be kind to him, and will render a positive verdict on his contribution to the evolution of our nation, and the entrenchment of its democratic institutions and culture. It is entirely appropriate and fitting that he should receive a State Funeral with full honours to express the gratitude of the nation for that contribution,” President Akufo-Addo said while delivering a tribute on behalf of the state at the funeral of the late President.