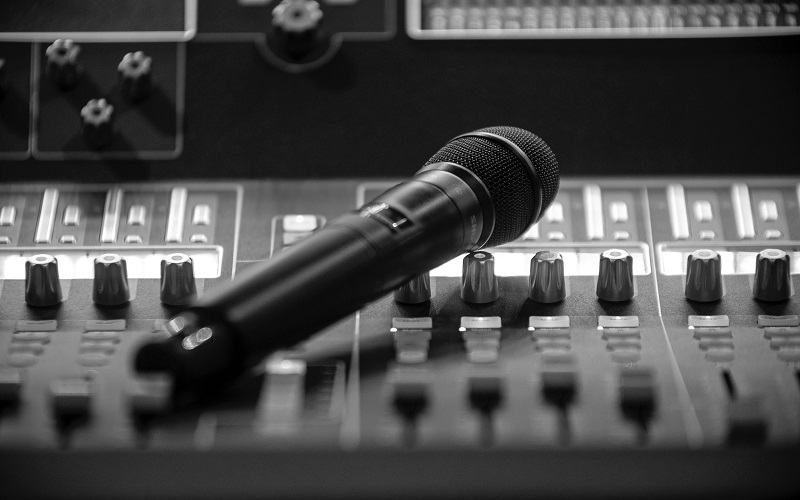 A presenter with Accra-based Power FM, Oheneba Boamah, has arrested and detained by the Police over hate speech.

Boamah was invited to by the Police to report to the Criminal Investigations Division (CID) on Monday, December 14, 2020, to respond to a comment and a video he shared on his Facebook Wall insulting and issuing series of threats to the President of the Republic of Ghana last week.

Upon his arrival at the CID headquarters in Accra, Boamah, 36, was arrested, charged and detained.

The Police in a statement released thereafter said “the suspect, 36 years has been cautioned on the offences of the Offensive Conduct Conducive to Breaches of the Peace and Publication of False News contrary to sections 207 and 208(1) respectively, of the Criminal and Other Offences Act 1960 (Act 29)”.

The statement added “The suspect is being held for allegedly insulting and issuing series of threats to the President of the Republic of Ghana and Commander in Chief of the Ghana Armed Forces, H. E. Nana Addo Dankwa Akufo-Addo in a video which he shared on his Facebook page. The suspect has been detained in police custody, pending further action”.